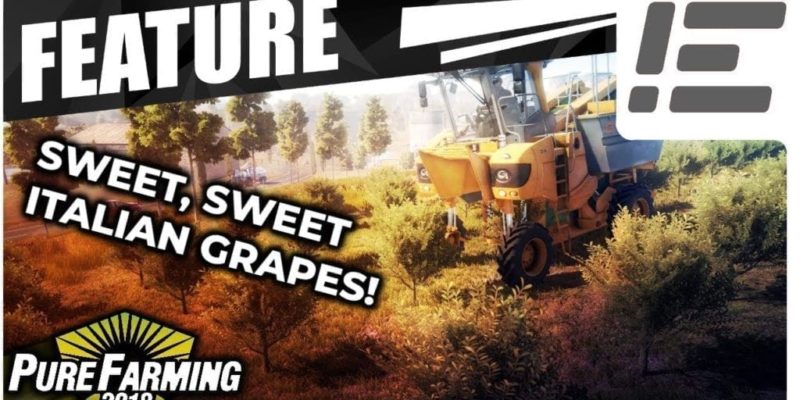 Pure Farming 2018 wil be launching in just a few weeks. Earlier today, some members of the team behind the game took to Reddit for an AMA (Ask Me Anything) session. It lasted for a few hours, and quite a few questions were given to the team (including some from myself). Nearly every question was answered, and a lot of interesting details were revealed as of a result of these answers.

Before I share the answers that were given to my questions, allow me to feature some of the other questions that were asked by other users:

Alright, now here are the questions that I asked the team:

After the AMA concluded today, the devs invited users to continue posting questions and they’ll answer any new ones later. Even so, clearly a lot of good questions from all sorts of users have already been answered. By the looks of it, the devs are still working very hard on the game behind the scenes, despite it launching in just a little over two weeks from now. I’m excited to see what tweaks and changes are made in the retail version. For now, I’m playing the preview build and will be publishing my full review in time for the game’s launch. Until then, feel free to check out my gameplay series of the preview build that’s currently running on the PCE YouTube channel. Here’s the latest episode:

GRID 2 and GRID Autosport Currently on Sale on Steam