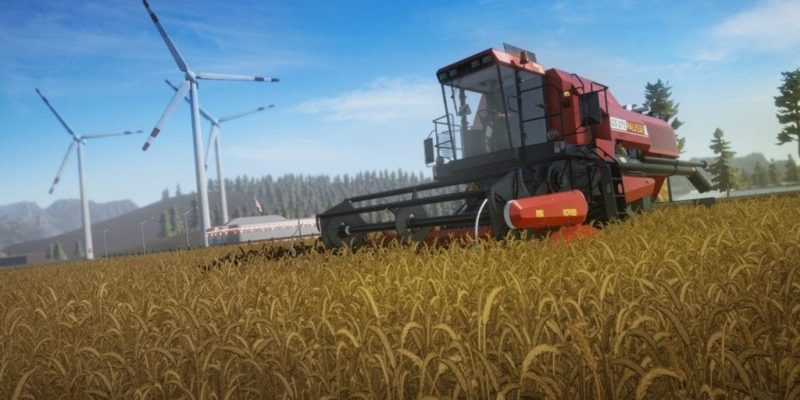 Iceflames’ Pure Farming 2018 has been going steady since it launched back in the Spring. The studio is gearing up for the release of a major new patch which is set to drop on July 23. This patch will be quite weighty. It will include: a playable female farmer, reworked AI helper system, a huge new Versatile tractor, improved Zetor tractors, new DAF trucks, Michelin tires, additional wheel support and new Joskin equipment, among other new stuff.

In an effort to attract new players, the game’s price has been marked down quite heavily on Steam for the next few days. You can pick up Pure Farming 2018 for just $12, which is 60% off the usual price ($30). In addition to the game, all of the DLC has also been marked down by 50%. This sale will be active until July 24.

If you’re considering picking this up, then check out our review. It was based on the launch edition, so there have been several improvements since then (not counting the aforementioned new patch). Be on the lookout for a new video after the patch drops, exploring the changes.