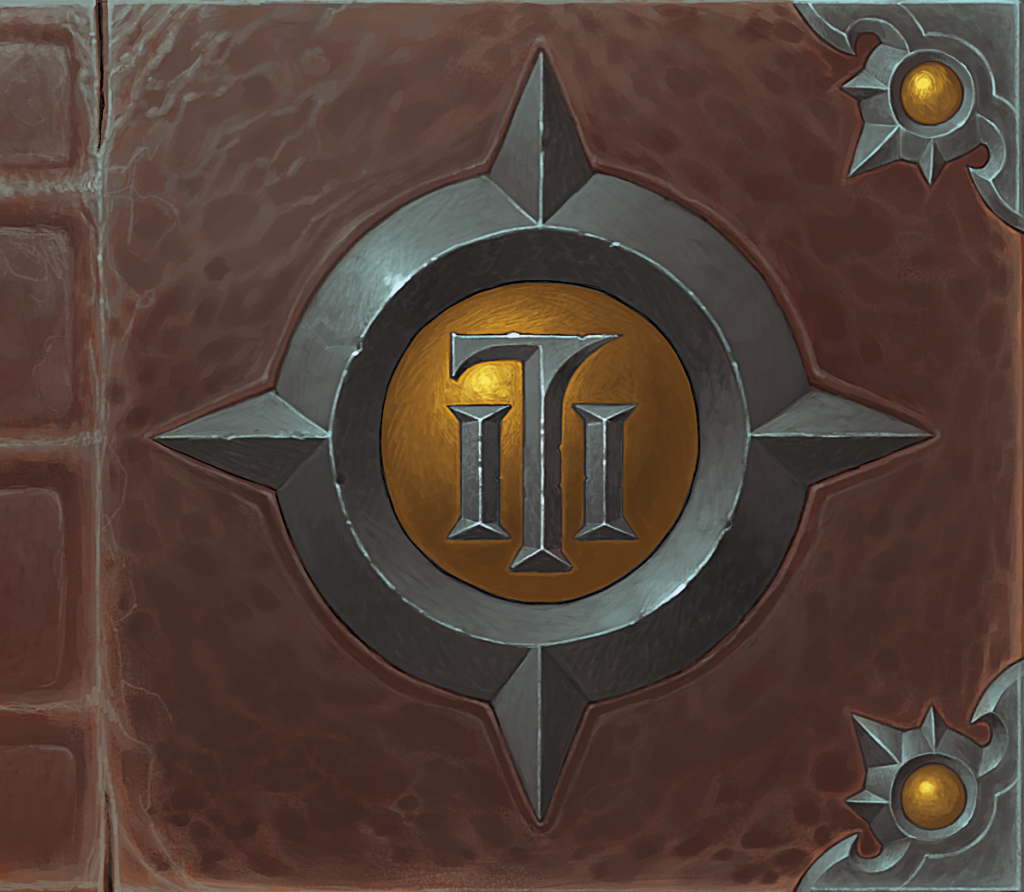 With just a couple of days to go until Torchlight 2’s launch, Runic Games is offering you something to help you pass the time until the game is in your sweaty mitts. The full Torchlight 2 soundtrack is available to download from Runic’s site right now, for free.

As Runic says, this is “The full official soundtrack, mixed and mastered specifically for your listening enjoyment, in professional CD-quality.” You can even download front and back covers. Get it from the source link below.

Torchlight 2’s soundtrack is (like the first game) composed by Matt Uelmen, whose name you may also recognise from the soundtrack of some game or other named Diablo 2.

In case you missed it earlier, here’s Paul and Tim playing through the first five hours or so of the game. For more Torchlight 2 business, have a look at the IncGamers sister site Torchlight: IncGamers.

Need for Speed: Most Wanted can put your face on a billboard [Video]