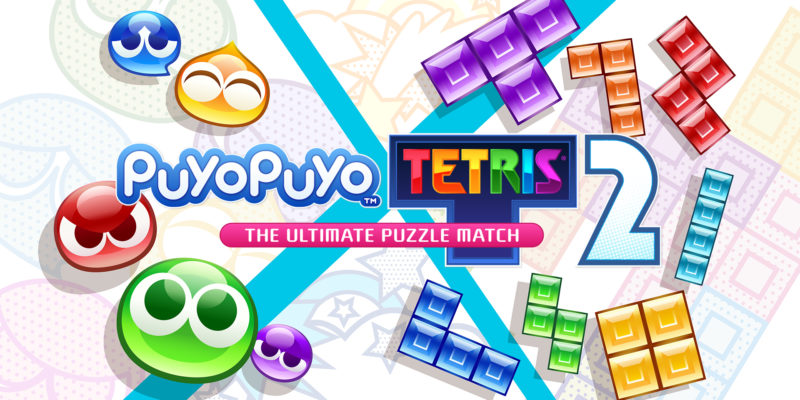 Fans of Sega Puyo Puyo Tetris series has more to cheer about. Developers behind Puyo Puyo Tetris 2 has shared even more details about the upcoming game. Touching on the single-player Adventure Mode, we now know it largely continues the story of the first game. Puyo Puyo Tetris 2 will feature a far-out, cross-dimensional storyline. Pretty apt considering it is a crossover game after all. As the game puts it, “when the Dimensional Parasite puts their worlds in peril, it’s up to Ringo, Tee, and friends to defeat it.”

Puyo Puyo Tetris 2 will be heading to Steam in early 2021, following a December release on consoles. It is not just fans who are excited about the game too. Legendary Tetris creator, Alexey Pajitnov, has also given his stamp of approval to the game. Judging from his appearance in the trailer, the reality of the COVID-19 pandemic is truly inescapable.

Puyo Puyo Tetris 2‘s Adventure Mode will feature an overworld of sorts, as players go from level to level and overcoming obstacles. The progression system seems to be based on stars, which can mean different objectives to complete. This in turn will grant access to unlockables that can then be used in the new Skill Battles. These are more intricate levels that require more than just your Tetris or Puyo Puyo skills. In fact, items unlocked during Adventure Mode will be essential to beating the highest echelons of Skill Battles. 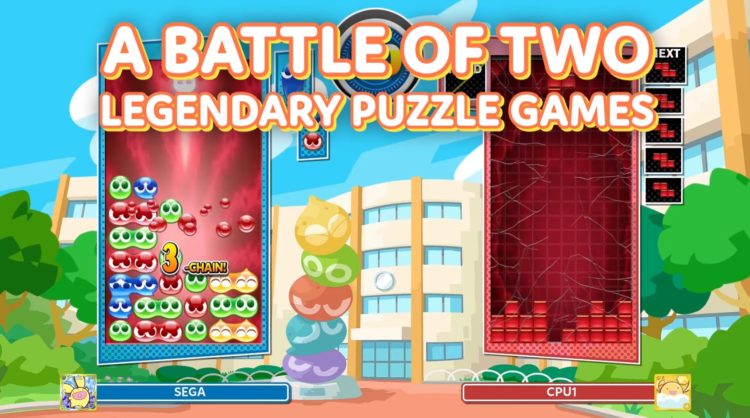 According to Sega, “players can utilize the play style they prefer in Skill Battles, earn EXP to level up character stats, and experiment with different difficulty levels based on the team’s strength! After practicing in Adventure mode, players can take their hard-fought finesse and ingenuity to Skill Battle mode, a new separate mode in Puyo Puyo Tetris 2.”

Brush up your skills, Puyo Puyo Tetris 2 arrives on Steam in early 2021.