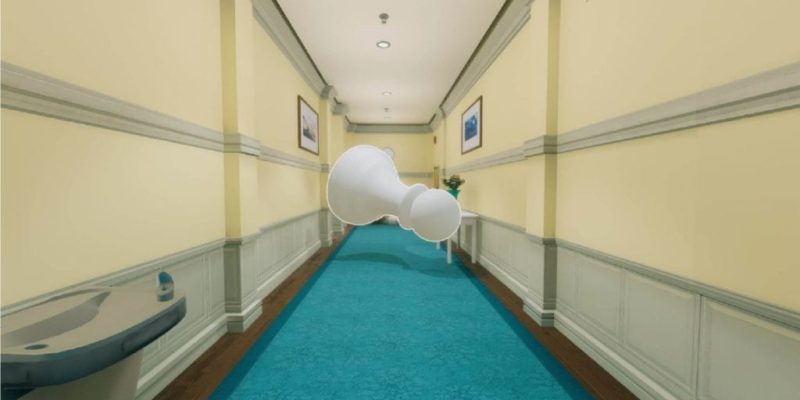 Superliminal is confusing to say the least, but in a good way. The first-person puzzle game plays with perspective — objects the player holds, when viewed at certain angles, may change their scale or even dimensions. What this means for its puzzles isn’t immediately clear beyond some simple, easily identifiable applications outlined in its trailer, but there’s no doubt that the complexity will ramp up. The curious new puzzler is due to arrive exclusively on the Epic Games Store on November 12.

Players will participate in a “dream therapy program” where a strange doctor presents numerous ambiguous puzzles to solve. By manipulating depth, players can alter the properties of objects in the game world and, subsequently, their relationships with the physical space.

In the trailer below, the player views a sign at a specific angle, altering its size to create a ramp to progress. Many similar puzzles lead one to believe that there is an emphasis on physics-based solutions as well.

Fledgling indie studio Pillow Castle latched onto surrealist games early on, first showcasing Superliminal in 2013 at Tokyo Game Show under the name Museum of Simulation Technology. The following year, the studio was officially established. Its employees have cited the late Satoshi Kon’s Paprika and Christopher Nolan’s Inception as heavy inspirations for their works. It’s easy to see the influence that other first-person puzzlers, namely Portal and The Stanley Parable, have had too.

Early footage of Superliminal under its original title is viewable on YouTube. Below is an official tech demo from Pillow Castle itself.

The game has evolved most notably the adoption of a more concrete rule set. Seeing all the years of progress, it’s easy to get excited about potentially one of the year’s best puzzlers. It’s already one of the most unique. Those who have been following its development since the early days can finally breathe a sigh of relief. 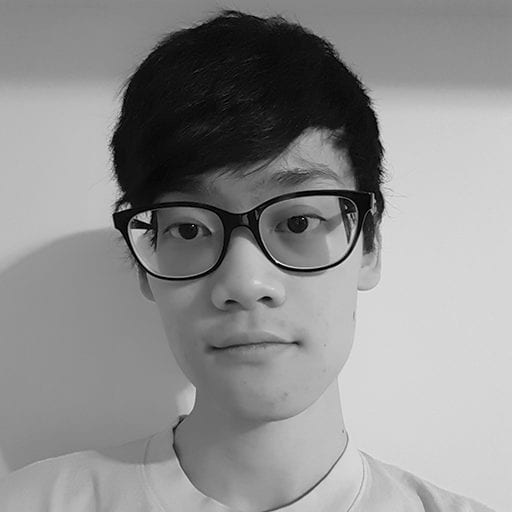