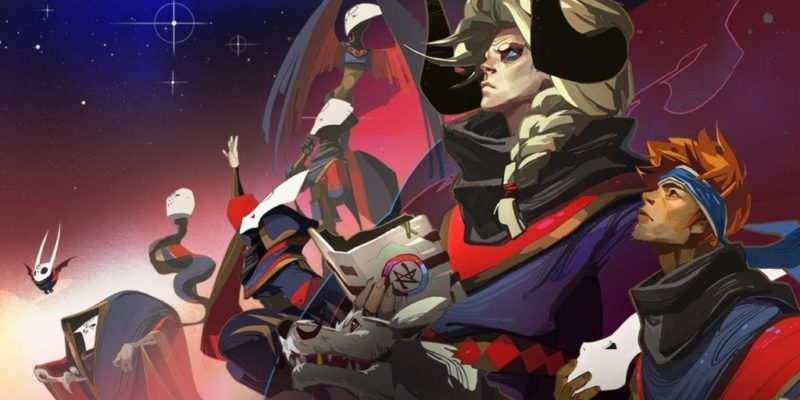 Supergiant Games’ Greg Kasavin unveiled some interesting details regarding his upcoming action RPG Pyre. Kasavin confirmed that Pyre will run in natively in 4K on PlayStation 4 Pro, the first Supergiant title that will achieve something like this. The game will also run at 60 frames per second and he also reassured fans that the title will look gorgeous on the standard/basic PS4 model too.

Pyre will launch with over 50 trophies,  far more trophies compared to Bastion or Transistor. Kasavin explained Supergiants’ decision to include so many trophies:  “at their best, they can open your eyes to new ways to play and create a really exciting game-within-a-game experience, and make you feel that much more rewarded when you finally get all of them.”

Pyre received also a brand new launch trailer in order to celebrate the release of the game on both PlayStation 4 and PC. You can watch the whole video below.