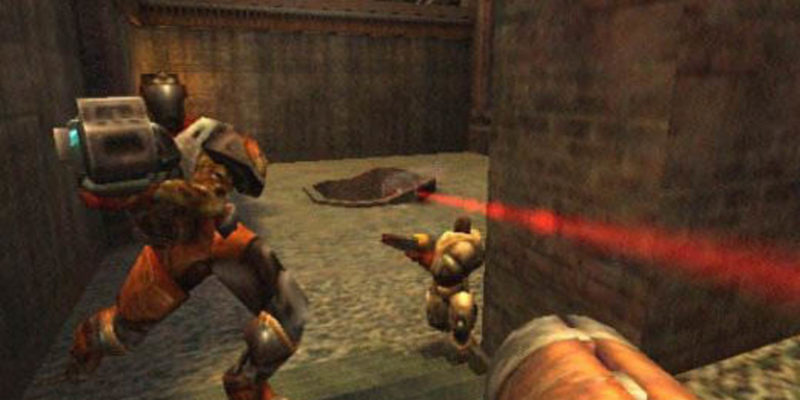 There has been plenty of Quake action these past few weeks as Bethesda continues to enjoy the surge in the shooter’s popularity following the conclusion of QuakeCon at Home. The first Quake was given away for free during the show. With their charity goals met as well, this meant that Quake 2 was soon to follow. As if that was not enough rewards already, Bethesda then decided to give away Quake 3 free. It’s available via the Bethesda launcher, but only for a total of 72 hours.

Simply log into your account before the promotion expires to snag the freebie. The Quake 3 free giveaway will end on August 20 at 12 PM ET. What sets the 1999 release apart is that it is a pure multiplayer experience with a vibrant modding scene that can provide hours of entertainment. In fact, you can even turn the multiplayer affair into a single-player one by turning on bots if you choose to. When all else fails, there is always Quake 2’s campaign as well. 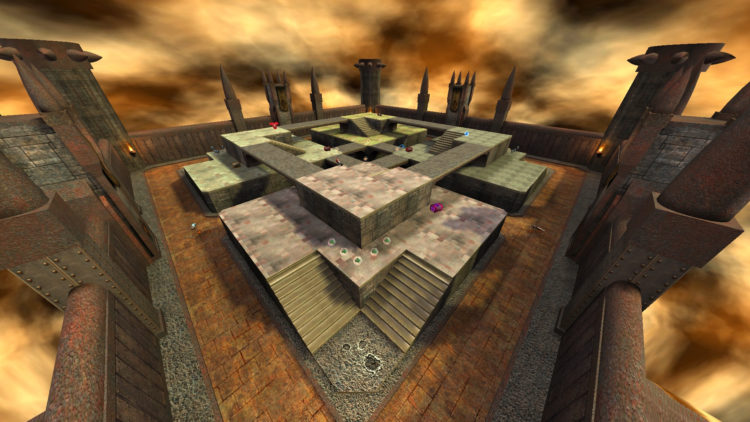 That makes three Quake titles in total that have been given away by Bethesda. Of course, fans had to do their part by contributing to charity, and such good causes are certainly worth the generosity. In a tweet shared by the company, it was revealed that Bethesda more than tripled its original target goal for the fundraiser. The NAACP Legal Defense Fund, Direct Relief, The Trevor Project, and UNICEF will receive a total of $30,686.48 in donations from fans.

Making Quake 3 free also ensures you have plenty of people to blast. The multiplayer affair featured great graphics for its time, alongside the satisfying gameplay elements. Even in 2020, the skill required for Quake 3 remains a high bar, so you better start practicing. There are Deathmatch, Tournament, and Capture the Flag modes to enjoy in Quake 3. Each requires different approaches, and you know it is going to get competitive. Alternately, you can skip all of that and just jump in with bots for some casual blasting or target practice.