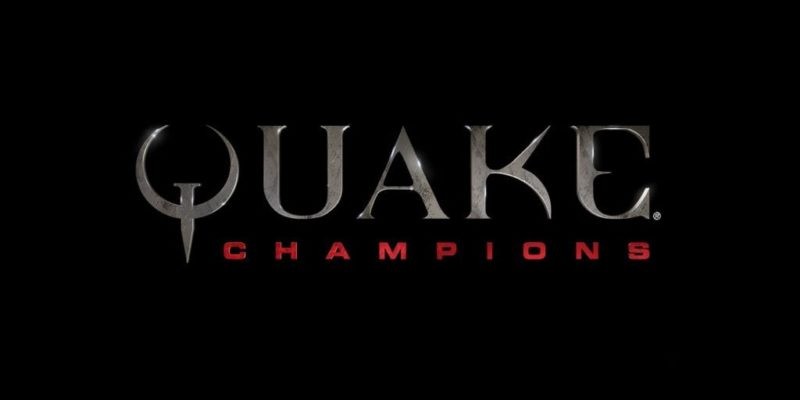 Quake Champions will stay true to the franchise promising fast speedy competitive gameplay with unlocked framerates, 120hz, and everything shooter fans would expect from a Quake game. It is after all one of the games that started competitive gaming. There was many a Saturday afternoon I enjoyed playing in the UKCL league.

Bethesda plans to hold competitive tournaments and leagues outside of QuakeCon so expect them to heavily target the eSports market. More details will be revealed at QuakeCon in August.

Clementine returns in The Walking Dead S3, but minus a finger