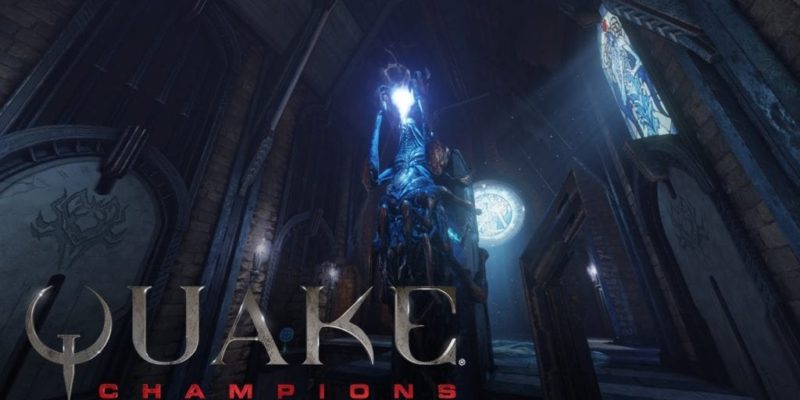 This arena is based on the Quake III Arena map called The Camping Grounds (Q3DM6). It’s described as a modern re-imagining with the map’s key features in place such as the long Jump Pad to the Rocket Launcher, the Quad Damage spawn and the Railgun ledge.

We’re just waiting for the “re-imagining” of the original Quake maps because we’re old farts.