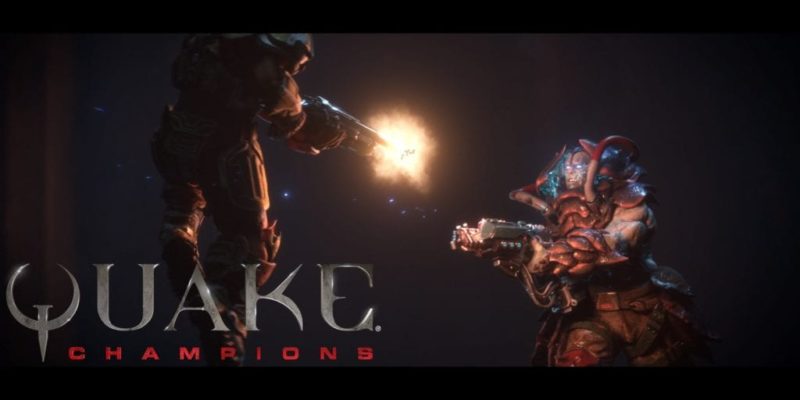 Unrestricted sign-ups for Quake Champions will begin on 12 May when the game begins a large scale Tech Test period. At the moment it’s in Closed Beta, but from that date onward anybody who signs up should get a code straight away.

The entire Tech Test will run from 12 May to 21 May. During this time Quake Champions will be running all hours of the day, rather than the weekend sessions currently in use. In addition, the NDA regarding coverage will be dropped on 12 May. So expect a bunch of videos and articles to appear around then.

A 4v4 mode called Sacrifice will be introduced for this period. That’s pretty much what it sounds like; two teams of four Champions going at it in the Arenas.

The Quake Champions Beta sign-up link can be found here. I would imagine that’ll be the same page to sign up with for this next phase.

Vanquish gets another PC hint from SEGA