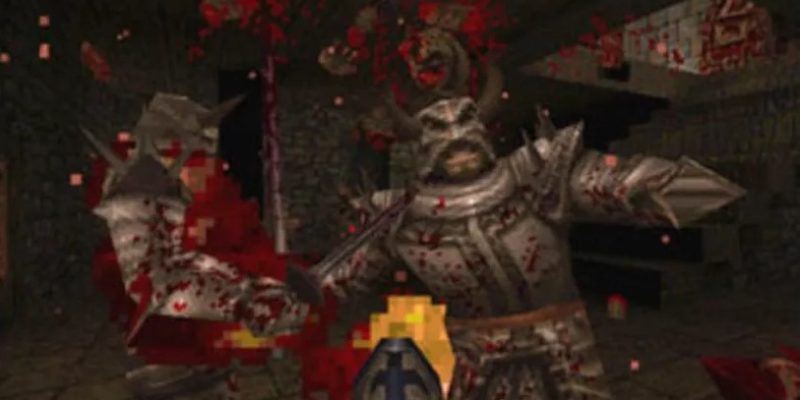 QuakeCon at Home is truly underway, as three days worth of streams are going nonstop right now. For fans of the different Bethesda games, there is plenty to check out. Now, if you are a Quake fan, there is some extra awesome news to share. If you ever wanted the original Quake for free, you can grab that now.

Simply log into the Bethesda Launcher while QuakeCon at Home is still ongoing, and it is yours. The original Quake will be added to your library, free of charge. At just a tiny 54 MB, there is loads of fun to be had there. We expect there to be many struggles with the initial settings of no mouselook. Hit up the console with +mlook to save yourself some angst.

Instead of lugging around your PCs to a LAN party in the mid ’90s, now Quake comes to you in the most fuss-free of fashion. Bethesda is also aiming to give away the sequel, Quake II, as well. Quake II rocked the world when it released for PC in 1997.

That is, if a $10,000 USD donation goal is hit. This is part of the company’s efforts to raise money for charities. The worthy causes include Direct Relief, UNICEF, NAACP Legal Defense and Educational Fund, The Trevor Project, in addition to the Dallas Pets and Four Paws animal charities. Do your part for charity, and you might get a second reward this QuakeCon at Home.

The original Quake made its debut in 1996 — that is a lifetime ago. Taking the role of the Ranger, players were sent through a portal to bring down an enemy with the codename Quake. As usual, it was all the fault of governmental testing with teleportation technology. The resulting Slipgates were taken over by the mysterious Quake, and now enemy death squads are attacking. Kill everything, collect magical runes, and stop the invasion of Earth. Sounds simple. Add to that a robust multiplayer system that can entertain for hours on end, and this is one awesome blast from the past. 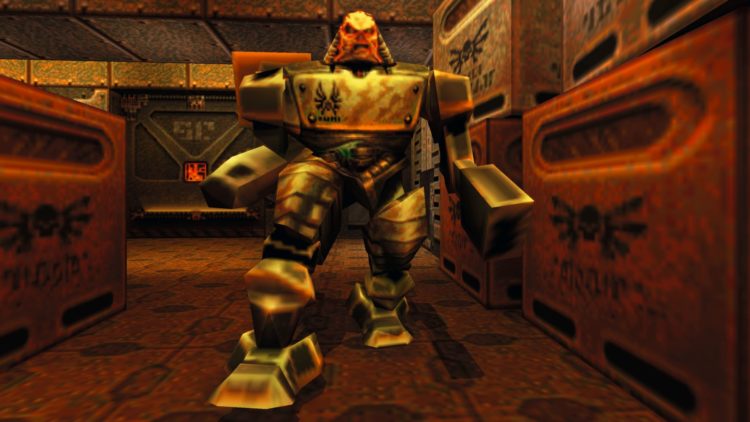 By Otto Kratky12 mins ago
Industry

By A.K Rahming56 mins ago
News