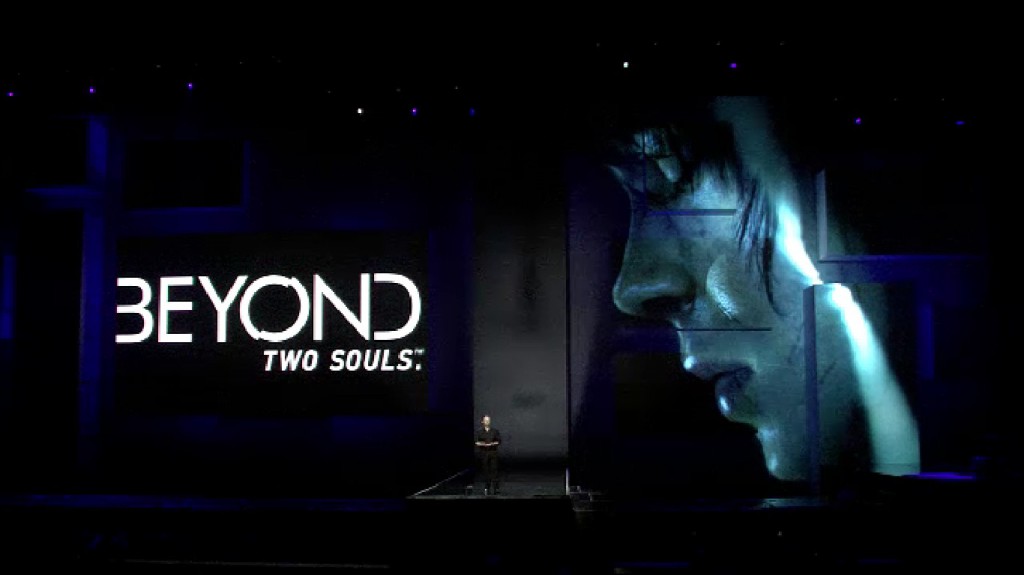 Sony kicked off their E3 2012 press conference with the announcement of a new game from Heavy Rain developer Quantic Dream.

The game is called Beyond and, in typical Quantic Dream fashion, the emphasis seems to be on cinematic and interactive storytelling. Quantic Dream head-honcho David Cage explained that Ellen Page has been cast to play the lead role of Jody Holmes, a young girl that seems to have links to with the aftermath and some sort of connection with an accompanying ghost. Page will be voicing and acting the character through motion capture.

According to Cage, Beyond will be “unlike anything you’ve experience before.” A few of the hyperbolic terms he threw out there were emotional, mature, unique, epic and spectacular. No pressure, then.

Little is known about the story, other than the game will take place over 15 years and features a conflict between Holmes and the local law enforcement officers.