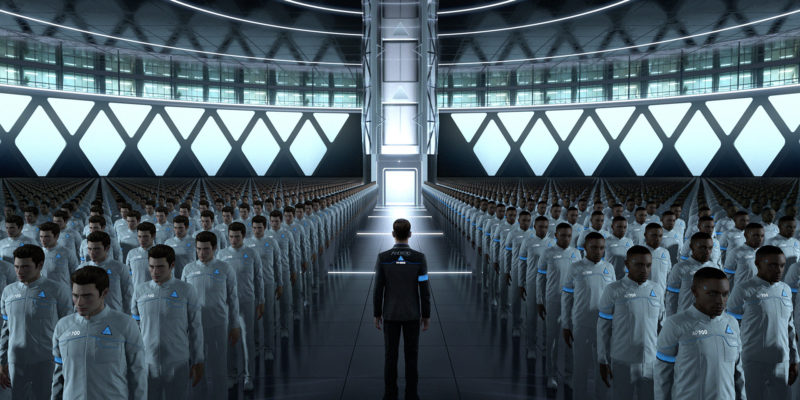 Quantic Dream, the developer famous for asking us to make difficult android choices and/or pressing X to Jason, has some big news to share. Namely, the French developer is now opening a new studio in Montreal, the most French city in the world not located in Europe.

The new studio is bringing experienced talent to the ranks. Stéphane D’Astous, who has worked as the head of Eidos Montreal and Square Enix Montreal, is coming in as general manager. In addition, Yohan Cazaux, the former Project Lead Game Designer from Assassin’s Creed Valhalla, is joining the team as the gameplay director for the studio’s upcoming projects. People involved with the studio have quite a bit to say on the matter as well.

Guillaume de Fondaumière, Co-CEO of Quantic Dream, is set to be the chairman of the new studio. In a statement, Fondaumière considers doing so to be an important part of the company’s future development. This year, that’ll mostly include recruitment of around 50 people in that region.

D’astous shared some thoughts on the matter. After praising the quality of the studio’s productions, she went on to lay out their goals to recruit industry talent from both Canada and the United States. New hires will work in tandem with the main team in Paris in order to assist with development. Even Quantic Dream’s director, David Cage, chipped in, saying the studio will advance via establishing a presence in Montreal. He also specified that the new studio will propose its own ideas for projects.

There’s no word on what games are in development at Quantic Dream Montreal. It’s still too early. But I, for one, am looking forward to seeing games with the developer’s style and budget intact while possibly toning down some of Cage’s penchant for odd story design. Look, it can only be an improvement. Did you even play Indigo Prophecy? 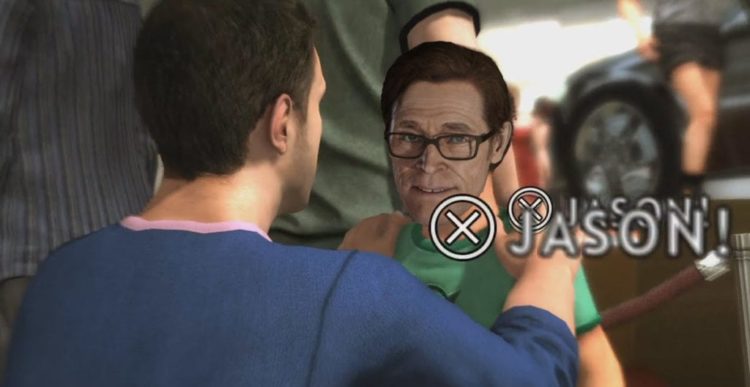