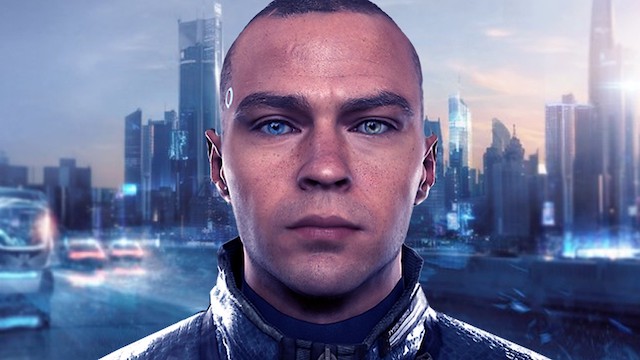 It looks like the developer of games like Detroit: Become Human and Heavy Rain has some big plans in store on the PC front. Earlier this week, the founder of Quantic Dream, David Cage, took to Twitter to celebrate the New Year. Yes, he admits he’s a little late in doing so. But he promised some big things to come to make up for it.

What is Quantic Dream working on?

Over on his Twitter account, Cage showed off an image from Detroit, which made its debut on PC last year. He also shared the following message:

Ok, I'm late… but I wanted to say
HAPPY NEW YEAR!
I wish you the best for 2020.
2019 has been an amazing year for the studio.
2020 should be even more exciting! We have a lot of surprises to come for our fans, so stay tuned!
And in 2020 more than ever: be deviant! pic.twitter.com/M7OS4SvvJq

He didn’t clarify what these “surprises” are that the team has in store. The company’s previous games, including Heavy Rain and Beyond: Two Souls, previously made their debut on the Epic Games Store front. So… what’s left?

There are some possibilities here. With the image of Detroit: Become Human, it could be working on additional content. But then again, there’s also the possibility of seeing an entirely new project, since the team hasn’t worked on anything new since Detroit.

Now the real question is what platform they’d release on. While Quantic Dream has been quite supportive of PC, its games previously released on the PlayStation 4. Could it have something to announce for both the PC platform and Sony’s upcoming PlayStation 5 platform?

At the moment, it’s too soon to tell what Cage and Quantic Dream are up to. There aren’t enough cryptic hints to lean on here, aside from a Detroit continuation of some kind. So we’ll just have to wait and see what pops up at this point. Stay tuned!


In the meantime, if you haven’t checked out Detroit: Become Human yet, it’s available now through Epic Games Store. Feel free to refresh yourself on the game and its unique mechanics with this trailer.

Left 4 Dead 3 is rumored to be back in development