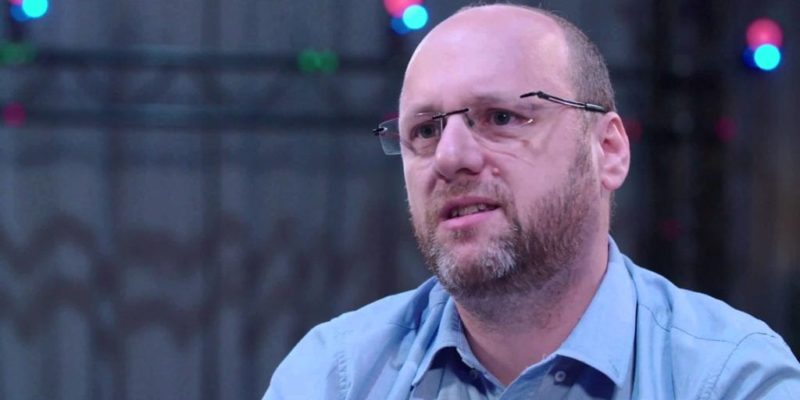 Ever since 2010’s Heavy Rain, developer Quantic Dream’s particular brand of interactive drama has remained exclusive to Sony platforms. With the release of said game on PC, however, that era seemed to be coming to a close. Turns out that was a good assumption to make. Quantic Dream founder David Cage revealed in an interview with DualShockers that the studio will no longer make games exclusive to consoles.

As the interview reveals, Quantic Dream had been thinking about leaving exclusivity behind for roughly two years before the launch of Detroit: Become Human. Cage believes the studio is more of a “boutique publisher” and that its work should come to as many platforms as possible. The reason for going with Sony before was simple: funding. Before Chinese corporation NetEase acquired a minority stake in the company, Quantic Dream relied on Sony’s backing to create its various projects. That acquisition brought with it newfound freedom, though. As such, Cage feels now is the right time for Quantic Dream to break away from depending on Sony.

“After having worked exclusively with PlayStation for 12 years,” Cage said, “we thought it was the right time for us to put our money where our mouth is.” The shift away from exclusivity hasn’t created a rift between the two companies, though. “We always had a great relationship with Sony PlayStation,” said Cage. “They have always been very supportive of my work and we have always been very loyal to them in return. So we had a very open talk about all this, and they allowed us to release our catalog of titles on PC.” That’s when the porting process began.

As for what the future holds, a lot is currently cooking. Not only will Quantic Dream become independent, but it will begin funding smaller projects from other developers. “As developers ourselves, we also believe that we understand developers,” Cage stated. He then detailed how the studio will back a few titles that are “championing originality and high quality” while providing technical support. “We also felt that the landscape would change in the coming years, with the emergence of new platforms, 5G and Cloud Play,” Cage stated. This seems to be another area the company will focus on.

While the transition to PC could have been disastrous, Quantic Dream has found success in going with the Epic Games Store. As Cage puts it, the studio is “very pleased with [Heavy Rain‘s] current figures, which align with our expectations.” It may not pull in the same numbers it did almost a decade ago, but going with Epic was clearly the right move to make. Still, Cage stresses that “Quantic Dream is not exclusive to any platform anymore. So yes, unless there are some specific exclusivity deals on a title-by-title basis, all our games will be released on all platforms at launch.”

EA won’t give us Skate, so check out Session when it comes to Early Access