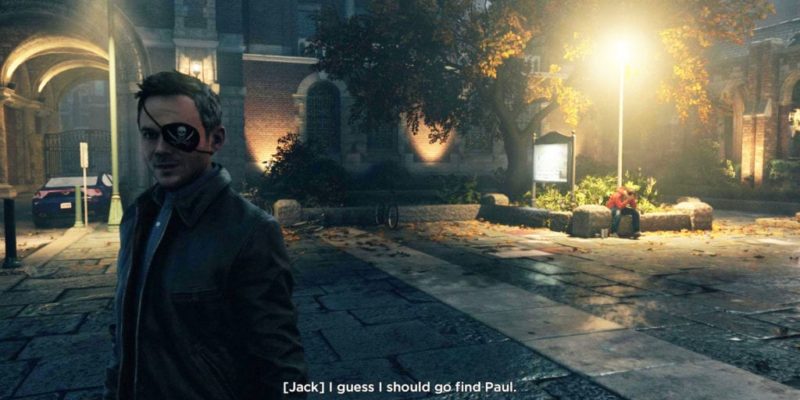 Those who purchased Quantum Break through the Windows 10 store are “unlikely” to see another patch for the game, according to Remedy’s Head of Communications Thomas Puha. Puha was replying on twitter to players still unhappy with the game’s performance, even after a recent July patch, stating: “Sorry to hear you are having problems. Its unlikely we release another Win10 patch”.

It was announced yesterday that Quantum Break would be getting a Windows 7-compatible, DirectX 11 Steam release in mid-September. That move now appears to mark an end to support for the Windows 10, DirectX 12 version.

Asked whether those who purchased the game through the Windows store (at, it should be remembered, a higher cost than the upcoming $40 Steam version) would be in line for any kind of discount or compensatory Steam key, Puha replied “we dont make those business decisions”.