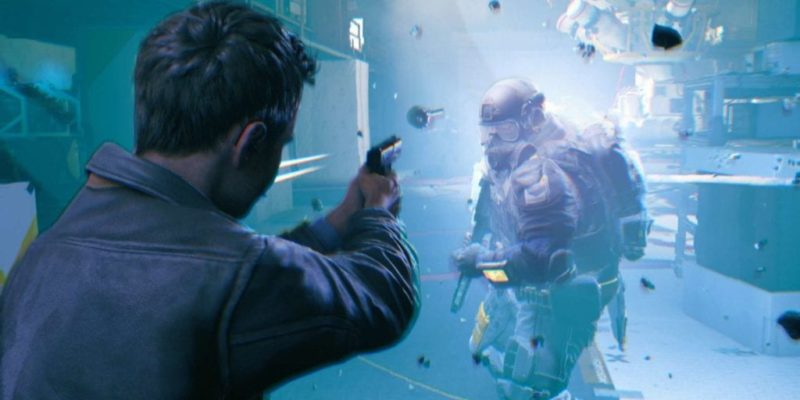 For those curious about the various settings featured in Quantum Break’s PC graphics settings, Remedy have provided some answers. The developer has put up a pair of screenshots today, showing lighting, shadow, texture options, and all the rest.

“With options varying between on/off, minimum, medium, high and ultra, you can adjust the graphical fidelity of Quantum Break to your liking and experience the game even in 4K resolution,” Remedy writes.

Here’s what you’ll be tweaking and fiddling with when the game is released on 5 April (click to make larger). 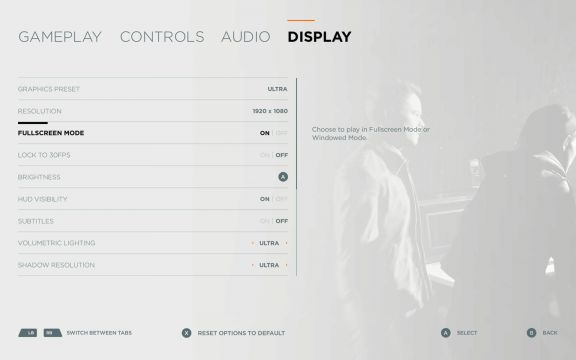 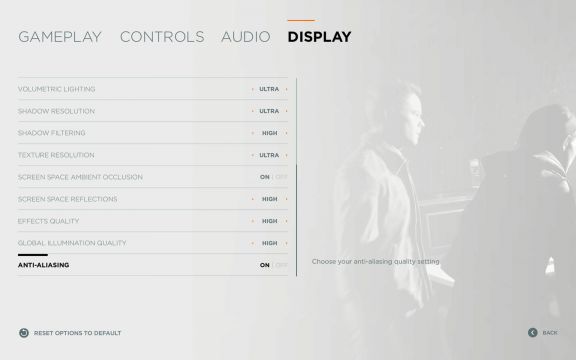 Not a bad selection, there. Anisotropic Filtering doesn’t seem to be present, for whatever reason (I’m not sure if it’ll be possible to apply this via GPU software, since this is a walled-off Windows 10 Store game). Similarly, Anti-Aliasing looks like it’s just an On/Off, without any further options.

There’s also no Vsync toggle, presumably because like prior Windows 10 Store releases this game is going to default to v-syncing at your monitor’s refresh rate.