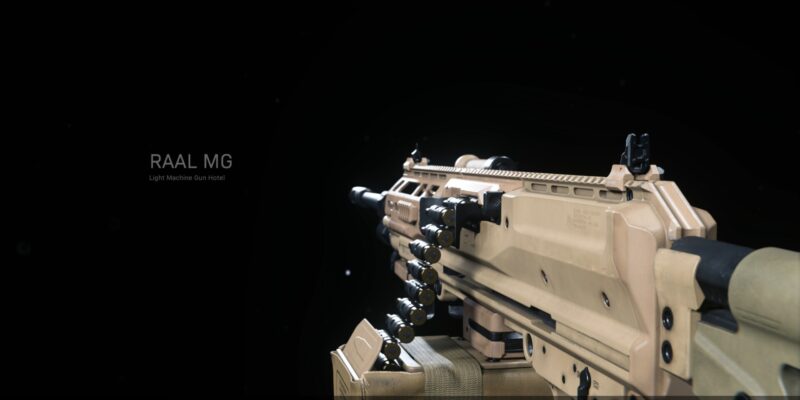 Raven Software has secretly rolled out the RAAL MG light machine gun for Call of Duty: Warzone Season Five and Modern Warfare 2019, ready to be unlocked. The RAAL MG was one of the unreleased weapons that had previously leaked. It appeared alongside the Sykov pistol and the CX-9 submachine gun. Now, the RAAL MG has been officially added as the latest Modern Warfare weapon.

To get your hands on the RAAL MG, you have to unlock it by completing an in-game challenge. Notably, you may find the challenge faster and easier to complete in Modern Warfare multiplayer, but you can unlock it in Warzone too.

How to unlock the RAAL MG in Modern Warfare and Warzone

To get the RAAL MG light machine gun in your inventory, you must achieve five kills in seven different matches. This also has be done using a light machine gun which has a Scout Optic equipped. If you are taking on the RAAL MG challenge in Warzone, you may find more success in the Plunder game mode, as it allows unlimited respawns. Landing at popular points of interest such as Superstore and Storage Town should almost guarantee you some success. Also, if you play solo, you will keep respawning in the same area.

However, if you prefer not to complete the challenge, you can always purchase the RAAL MG. The light machine gun is a part of The Hollow bundle in the in-game store. Alongside the weapon, you’ll get a watch, a charm, an emblem, a calling card, and a vehicle skin.

There’s no doubt that the RAAL MG light machine gun will be popular in Warzone once more players unlock it. It will be interesting to see if it makes itself at home in the meta in the coming days, both in Warzone and Modern Warfare. For more, check out our Warzone guides and features hub. 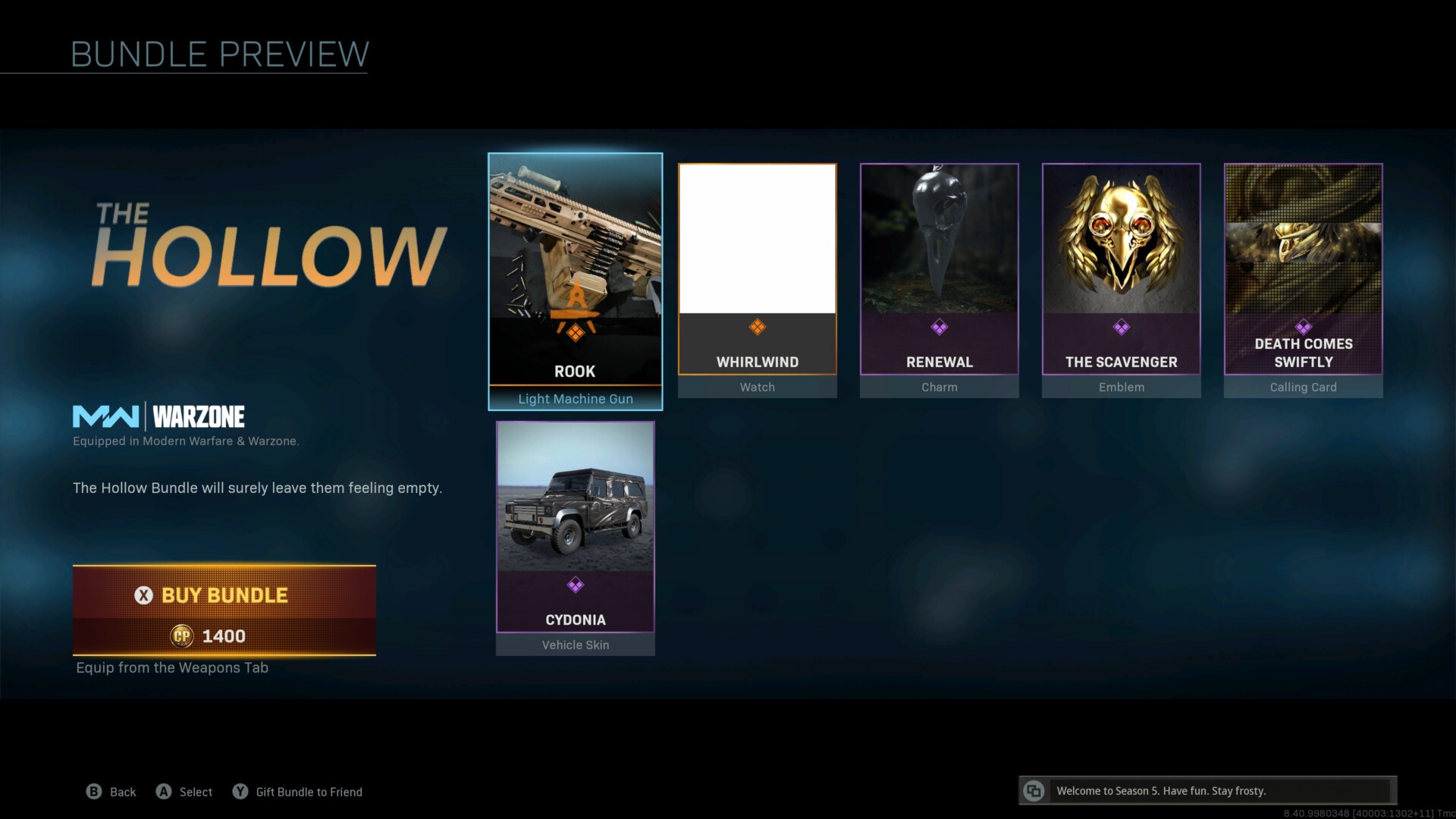 By Greg Bargas22 seconds ago
News