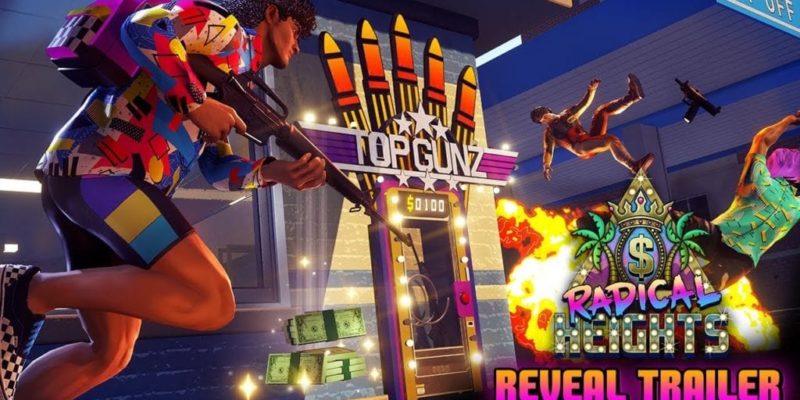 Boss Key’s battle royale title Radical Heights has just received an update with Patch #2 and it adds a few more things to the game.

First up there’s a new gadget called The Scanner which when deployed can temporarily show the last location of enemies within a certain radius on your minimap. The second new addition is bike ramps to help pull off more tricks and even offer a new getaway route if needed. 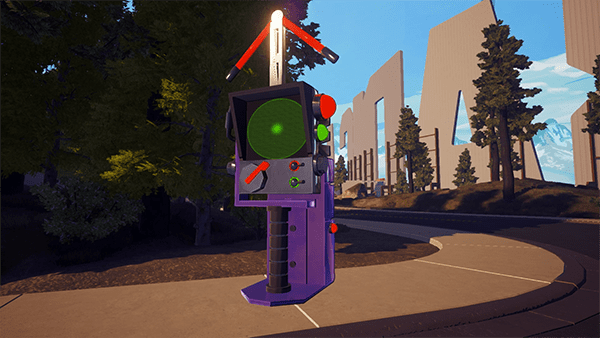 Patch #2 also adds more ways to customise characters including new hairstyles and dances. Players can now also view their character from all angles when pulling on some rad new gear.

There is also some news on what’s coming up for Radical Heights soon which includes new buildings, ammo splitting, ADS sensitivity slider and sprint toggle options,  map changes, art passes and a new game show event are all planned in a future update.

Venture Kid Review for PC – Not Quite Mega Man