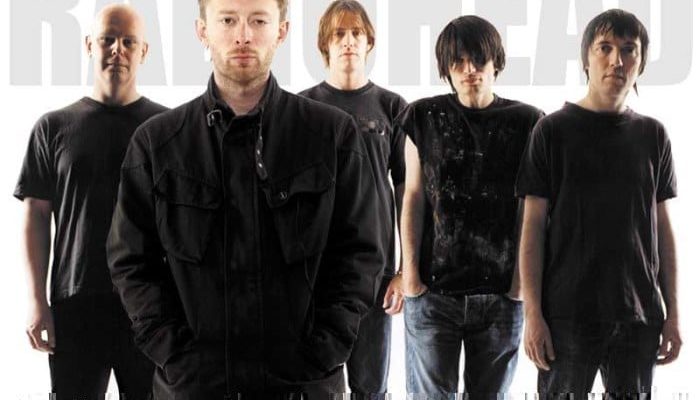 It seems like bands have decided to stop making music and enter the games industry instead. Not only have Fall Out Boy released their own Flappy Birds game but the hugely popular British rock group have created their own game, PolyFauna.

Music has always played a large role in video games. From the 8-bit tunes that graced the NES to the sweeping scores that are featured in the likes of Red Dead Redemption and Metal Gear Solid, music has the ability to intensify a game and make us hardcore gamers all emotional. This idea is being explored by Radiohead in a free game called PolyFauna where gamers explore a never ending series of abstract environments which are inhabited by different life forms. The player can create new life forms by using the touch screen to draw them as they explore the strange world whilst Radiohead’s music plays in the background.

The bands website had this to say: “PolyFauna is an experimental collaboration between us (Radiohead) & Universal Everything, born out of The King of Limbs sessions and using the imagery and the sounds from the song Bloom.” Radiohead’s lead singer said:“It comes from an interest in early computer life-experiments and the imagined creatures of our subconscious.”

Players are encouraged to take snapshots of the game as they play through it and upload them to the bands website where they can discuss the game and the music.

Fall Out Boy Release Their Own Flappy Birds Game