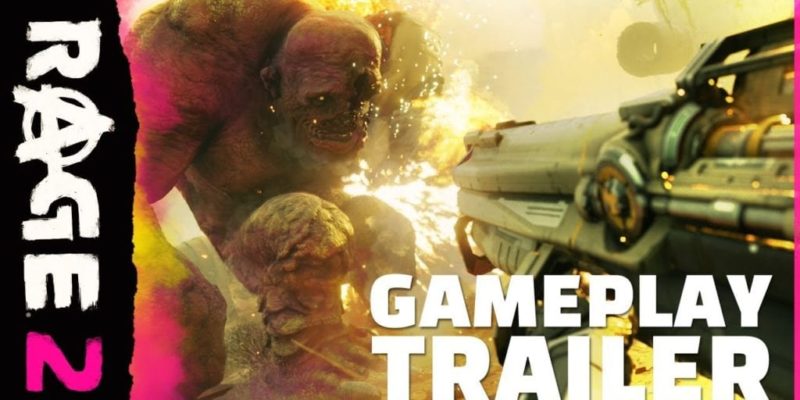 The game is set sometime after an asteroid devastates Earth as factions vie for control of resources. Rage 2 follows Walker, the last Ranger of the Vineland as he fights to survive in this dystopian world. Equipped with a vast array of weapons, vehicles, and special powers, Walker is on a mission to take down the tyrannical Authority.

Players will find themselves adventuring through the open world created by id and Avalanche Studios which will include everything from swamplands to deserts. Walker will have to battle outlaws and also the Authority led by General Cross who is on a mission to kill off the remaining pureblood Arkists. Walker is the last Vineland Ranger still alive.

Walker will have to utilise his abilities to survive with his Nanotrite ability quiver and channel Nanotrites into his weapons pushing them into Overdrive. While in Overdrive his guns will do more damage and gain new abilities as he rampages through the game.

Despite some reservations about how this will turn out, with Avalanche and id involved, Rage 2 could turn out to be a solid open-world shooter. Check out the trailer below.