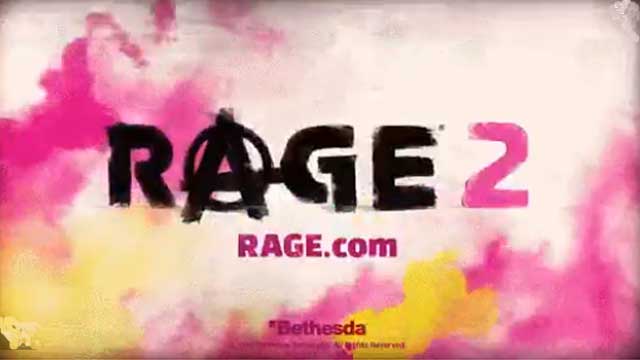 Today a trailer for Rage 2 is expected to appear at some point today but it did leak out overnight.

Last week’s teasing by Bethesda for a new Rage game wasn’t exactly subtle but the date indicated by the clock time in last week’s tease appears to be correct. A trailer leaked and was subsequently pulled for everywhere but you can see some snips of it in Wario64’s Twitter post below. It doesn’t tell us much and it’s pretty much what you’d expect to see in a trailer for a new Rage. The full thing will likely appear soon.

Update: The trailer has been released.