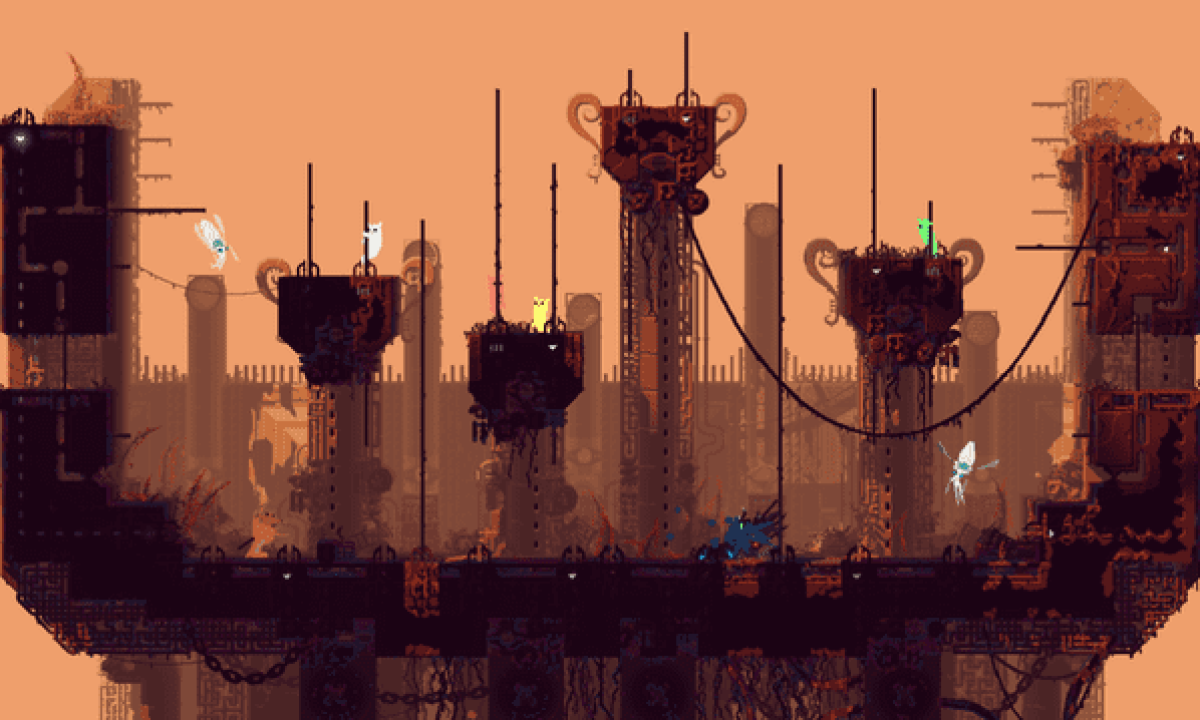 Rain World is one of our favourite games of 2017 and the good news is the Videocult development team is now ready to reveal some of their plans for future content. There’s a lot planned too.

First for the expansion is new characters, two new Slugcats are joining the platforming action. The yellow slugcat is called “The Monk” which has been designed for players looking for a “more peaceful experience”. Monk is at one with nature and creatures in the harsh world will be less aggressive towards it and reputation balance in the ecosystem can be more easily restored. Monk also requires less food.

The new pink slugcat is called The Hunter and it’s a character designed for players wanting even more of a challenge. Using Hunter means taking a more carnivorous and aggressive path in the world and it will even be able to kill and devour larger creatures in the world. Hunter is also faster, stronger and more “dangerous” according to the devs. He will, however, require even more food and Hunter is “karmically imbalanced in this world”.

As well as new characters, there will also be new creatures and fauna to discover and they won’t be crammed into the existing world but will instead be spread across the three worlds of the three slugcats.

Finally, and this is the news fans have been waiting for, four player multiplayer. The multliplayer and an arena mode which will be spread over fifty unlockable new rooms for the multiple modes.

For creative gamers, the game is being brought into the Steamworks framework which will allow for modding, player created rooms and more. A level editor will be released alongside the expansion to help with all of that.

No release date has been set currently but Rain World is such a great game fans should be excited about all the new additions. We’ll keep you posted on a release date.