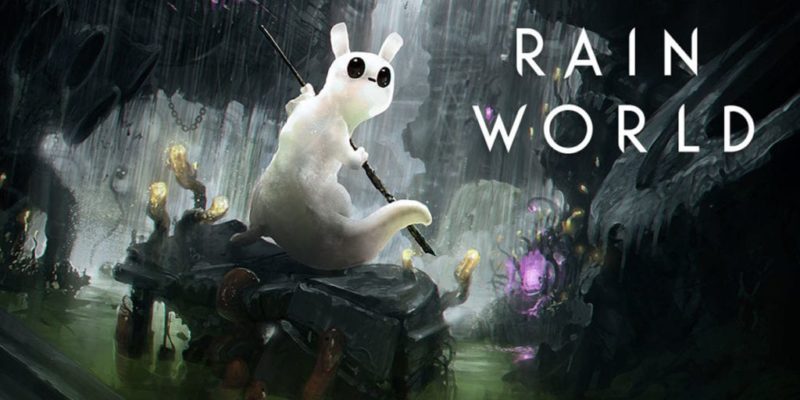 Videocult has released a major patch for their survival platformer Rain World that addresses some of the more frustrating issues.

I love Rain World, it has its issues but it’s a great game. The good news is that that Videocult has been listening to feedback since its launch and released a patch which should resolve many of the quirks. Notable changes include the map being saved when you die, more Karma flowers and other Karma changes, movement improvements, and crash fixes.

More patches are incoming along with new content in the future. The full notes are below and if you haven’t checked the game out yet I suggest you do.