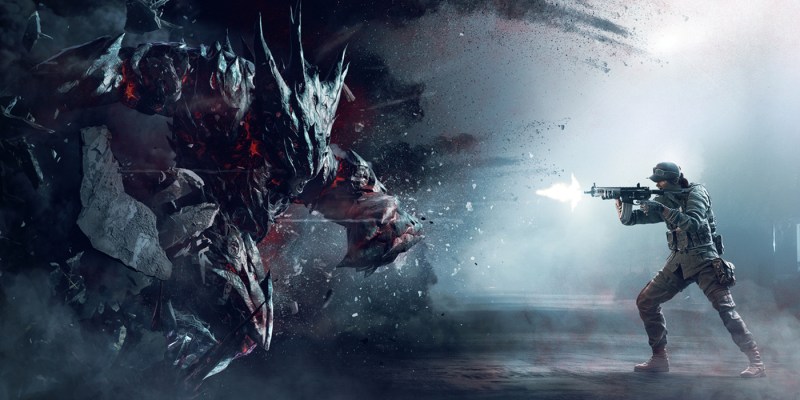 Ubisoft delivered a double whammy of delays this delectable day of Friday. The publisher announced on its website that both Riders Republic and Rainbow Six Extraction have been delayed. With the former, however, the delay isn’t so bad, at roughly two months. Rainbow Six Extraction, however, won’t let you take on the Archæan threat until January next year.

I don’t know which of you had ‘Rainbow Six Extraction gets delayed’ on your bingo card, but go ahead and put that chip down. Extraction, formerly known as Rainbow Six Quarantine, was fully unveiled during E3 last month. Ubisoft’s next Rainbow Six game sees you and a small team enter contaminated zones to take on monstrous creatures called Archæans. Originally scheduled for a release on September 16, the PvE game now has a tentative date of January 2022.

“We are embracing the opportunity to take additional time to bring this vision to life in the way it deserves in January 2022,” reads the delay announcement. “We are confident this will ensure Rainbow Six Extraction is the immersive, cooperative, and thrilling experience we set out to create, and the one you aspire to play.” 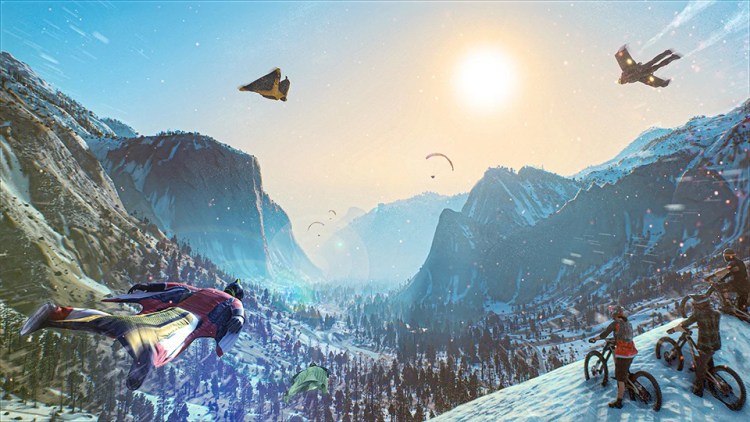 Hold onto your ride

But let’s not forget, today is a two-for-one deal. Riders Republic also saw delays for a second time, which surely stings for those looking forward to the game. The extreme sports game was supposedly heading for a release in early 2021 before Ubisoft announced that it’ll be out later this year. During the publisher’s E3 show, Riders was given a release date of September 2. The new release date for Riders Republic is October 28, which isn’t as bad as Extraction‘s.

“To ensure we can deliver the best game for all players, we’ve made the tough decision to delay our release date from September 2 to October 28,” reads the announcement. “This will give us more time to fine tune the experience and give you another chance to jump in before launch and provide feedback.”

Steam Deck — Everything you need to know