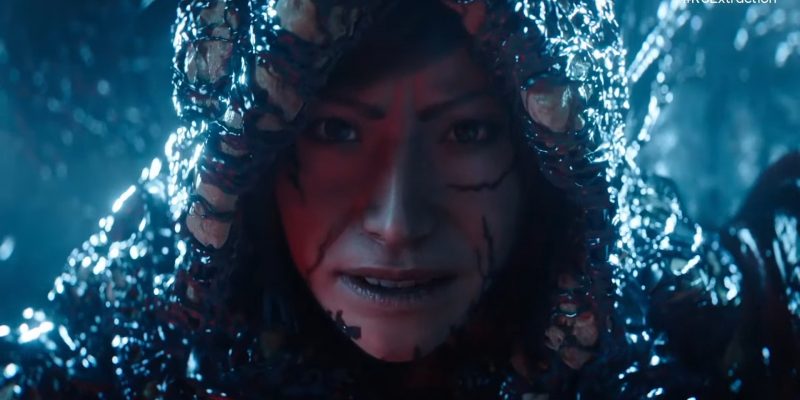 Rainbow Six Extraction proved to be one of Ubisoft’s most anticipated games for E3. Ubisoft appeared well-aware of this, as it revealed a new cinematic trailer for Rainbow Six Extraction at the very start of its E3 presentation. Both a developer introduction video and a gameplay walkthrough accompanied this trailer. The developers confirmed the game will support crossplay, and it is set to release on September 16.

The cinematic trailer showed off a team of Rainbow Six operatives rescuing their teammate Hibana from a dangerous underground area infested by the new alien threat. It depicted the team working together to defeat several distinct enemy monsters, and they manage to escape with their companion in tow. The team utilized a number of gadgets that will no doubt feature in the final game, such as a ground drone and a shock trap. A meteor shown crashing onto Earth at the beginning of the trailer likely explains the aliens’ origins.

In the gameplay walkthrough, the Rainbow Six operatives advance through three increasingly difficult sub-areas while fending off aliens they encounter along the way. The demonstration describes several of the enemy types and shows off more gadgets not seen in the cinematic trailer, such as a holographic projection used to distract the enemy. Some of Rainbow Six Siege’s trademark gameplay elements, such as the dynamic destructible walls, also made an appearance, although the walkthrough focused more on Extraction’s new features.

Now that Rainbow Six Extraction has a trailer and gameplay demonstration with more concrete information, fans and interested players have much more to look forward to. The game seems like a fun, unique interpretation of Rainbow Six Siege’s mechanics, and although some fans of that title’s competitive focus may be disappointed by Extraction’s new direction, those open to it will likely enjoy what has been shown.