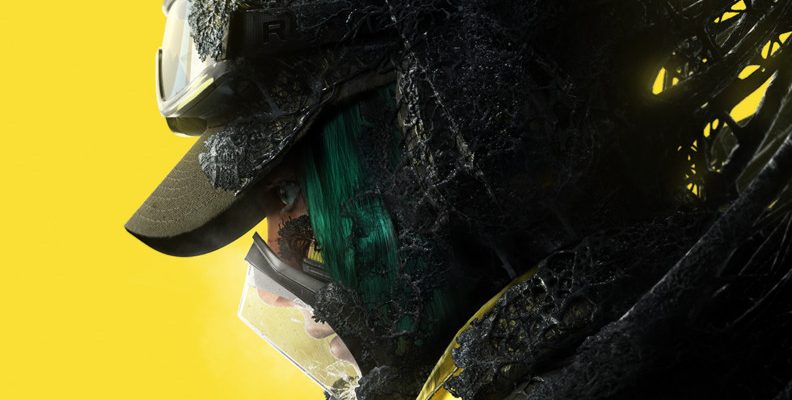 Last year was definitely not good for anyone. In the gaming industry, we saw events cancelled, games pushed back, and a big change to what could have been an exciting year with new consoles arriving. In one more extension of COVID-19’s impact upon our favorite entertainment medium, a predictable name change is coming to one of Ubisoft’s upcoming games. To no one’s surprise, Rainbow Six Quarantine is likely to get a name change — but it won’t be Rainbow Six Parasite.

The supposedly leaked name came from a report by MP1st. Of course, Ubisoft hinted that Parasite will be the name it’s going for. A new patch uploaded to the PlayStation Network seemed to have betrayed the reveal. Rainbow Six Parasite wasn’t exactly as relevant as the previous Quarantine name, but it did make the game sound less tone deaf. The patch info came from a site that auto-scrapes title updates for all items on the PlayStation Network. The listing can be found here.

However, it wasn’t going to happen. Reaching out to Eurogamer, Ubisoft said that “Parasite” was nothing more than a placeholder the team used while development on the game continued. According to the spokesperson, the actual name will revealed at a later date. But again, the game won’t go under Rainbow Six Parasite.

“Recently, we ran an internal test for the game and some of its details became public,” the Ubisoft spokesperson told Eurogamer. “We can confirm this is a glimpse of the upcoming game, and we will share more details, including the official name, soon.”

Having a game called Rainbow Six Quarantine in the wake of a global pandemic does not bode well for sales, naturally.

You can expect to blast zombies to bits and pieces later this year, whenever the next Rainbow Six arrives. 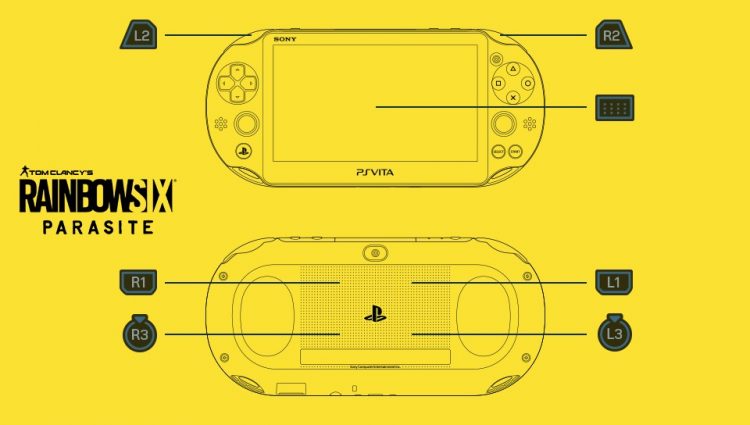