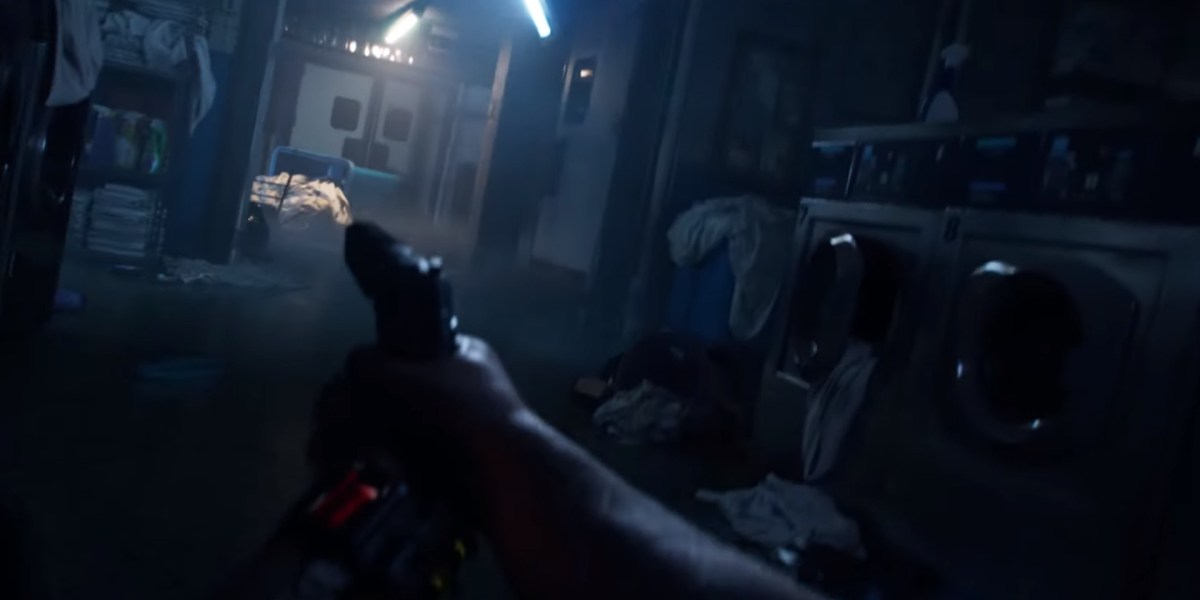 Sometimes a project just falls under very bad timing. Rainbow Six Quarantine, the next title in Ubisoft’s Tom Clancy franchise, is certainly a victim of that. First unveiled at E3 2019, the game is under development by Ubisoft Montreal and is set in the future of the Rainbow Six universe. While not set in a jetpacks and laser guns type future, it is still far enough away that the main conflict is the result of an alien parasite. As we have learned today though, a Rainbow Six Quarantine rename might also be in the game’s future.

We have only seen one teaser trailer for the game so far, and it looks more like Resident Evil than Rainbow Six. In it, a man is being hunted by what sound like zombies as an infection crawls up his arm. He is saved by a group of soldiers, and what appears to be an antidote is injected into him via a watch on his wrist. It is certainly an interesting concept for a traditional military first-person shooter like Rainbow Six. Then in 2020… something happened. Maybe you have heard of it, it’s called COVID-19.

Obviously nobody at Ubisoft could have predicted what would happen the year after the game’s announcement. The game was delayed in October of last year, as many games have been due to pandemic-related development struggles. Also, it probably wouldn’t be a good idea PR-wise to release a game like this in the middle of a real life pandemic. This brings us to present developments, because a recent earnings call at Ubisoft points to the likelihood of a rename for Rainbow Six Quarantine.

Not all press is good press

In the call, Ubisoft chief financial officer Frédérick Duguet stated that the company plans to release both Rainbow Six Quarantine, as well as the also delayed FarCry 6, by September 30 of this year. When asked about the possible blowback from releasing such a game in the current state of the world, Ubisoft CEO Yves Guillemot seemed to suggest that the game might be renamed. If a Rainbow Six Quarantine rename does happen, it will be for the better. We’ll be sure to let you know if that is the case, as well as if a new release date comes to light. September is only seven months away, so I hope that the team working on the game has enough time and isn’t crunched to finish it in time.