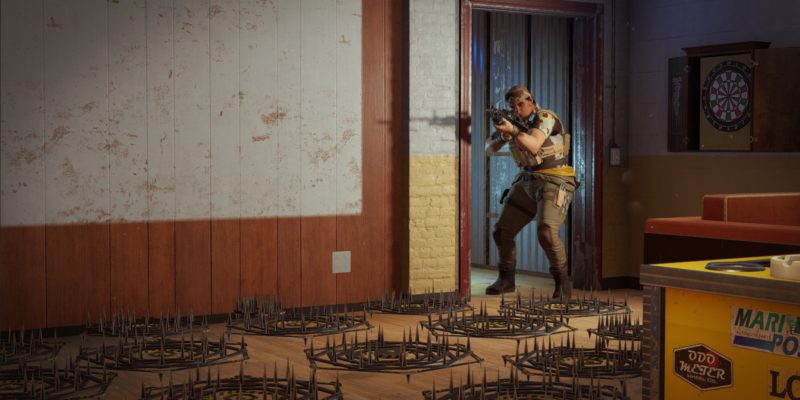 Ubisoft’s Rainbow Six Siege has plenty of fans, and a group of dedicated developers hoping to make the best experience for said fans. Aside from battling cheaters and making changes based on feedback, the team also relies upon the Technical Test Server for experimenting with fun ideas. Sometimes, these changes make it over to the actual game, and it looks like Operators Fuze, Oryx, and Gridlock could be in for some new buffs in Rainbow Six Siege latest TTS.

More fun for everyone

The change for Fuze will see his cluster charges increase from three to four. According to Ubisoft, this will allow the Operator to be more of a “presence and utility.” Anyone familiar with the Rainbow Six Siege meta would know that this will likely help Attackers establish a foothold. Considering how much time is spent usually on clearing defensive gadgets, an extra charge for Fuze will see things improve. 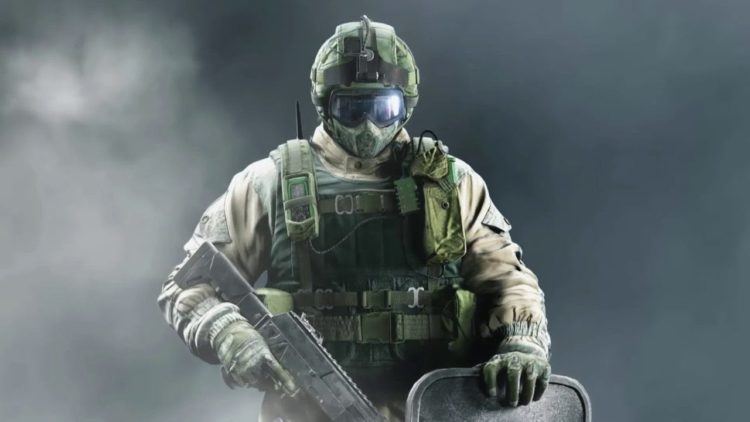 As for Oryx, the changes can see a big difference. It has all to do with his Remash Dash ability. No longer will dashing through a soft wall deplete all your charges. The refresh time is now up to 12 seconds instead of 8, but recovery time is reduced to 0.5 seconds instead. Players who used Oryx would know that a wall smash will result in death if enemies are nearby. With the shorter time required for Oryx to arm himself again, his chances of survival will be higher. After all, seeing someone make a surprise entrance through a wall should really trigger the nerves, like everything else in Rainbow Six Siege. 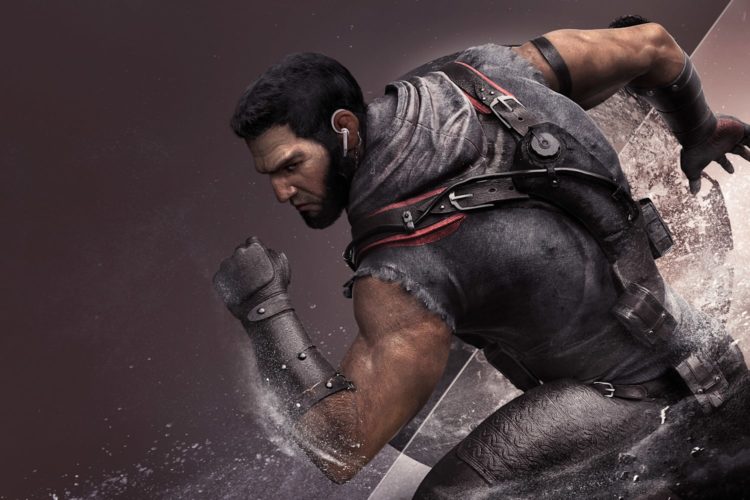 Gridlock’s gadgets will now be more fun to use. The Trax Stingers now take less time to deploy. The tradeoff, however, is that the deployment sequence will see a 0.45 seconds delay. Previously, wasting 13 seconds for the spikes to be deployed can cost the Attackers plenty of time and safety in Rainbow Six Siege. Now, at least, it will give teams with Gridlock a better chance.

These changes come alongside plenty of bug fixes as well, so be sure to read the full list.