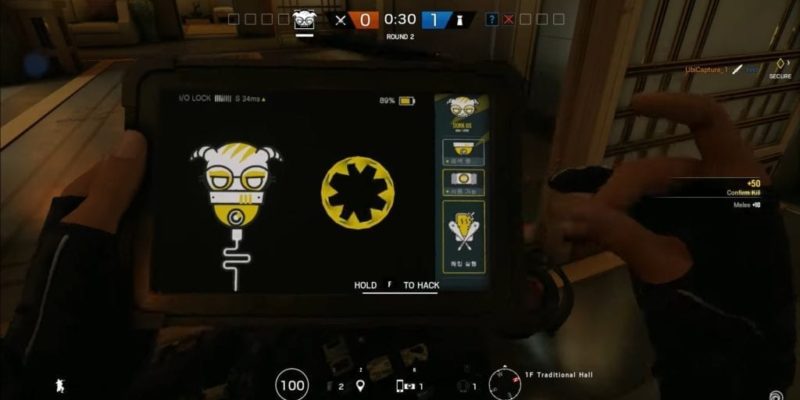 Rainbow Six Siege is famous for its strict banning policy. The latest wave of bans will hit those exploiting a bug in chat.

For some time, a bug in the chat function of Rainbow Six Siege allowed players to crash matches via entering certain symbols. Well, in a recent official post on Reddit, Ubisoft declared the glitch fixed – and announced a ban wave for people who were exploiting it:

We have now deployed the fix for the chat symbol exploit.

Beginning tomorrow, we will initiate a ban wave in accordance with the following section from the Code of Conduct.

The following actions violate the Code of Conduct, and can lead to disciplinary action in accordance with the Disciplinary Policy outlined below.

Any conduct which interrupts the general flow of Gameplay in the Game client, forum, or any other Ubisoft medium.

These bans are targeting players that abused the chat symbol exploit to crash matches. They will have varying lengths, depending on the frequency and severity of the exploit’s usage.

This is our next step towards sanctioning players that knowingly and deliberately take advantage of exploits to the detriment of the overall match.

That’s what you get for breaking the Rainbow Six Siege Code of Conduct kids! People in the comments are already complaining about a shield glitch affecting the Clash character. It’s currently huge among those who use exploits. Will the banhammer hit them as well?