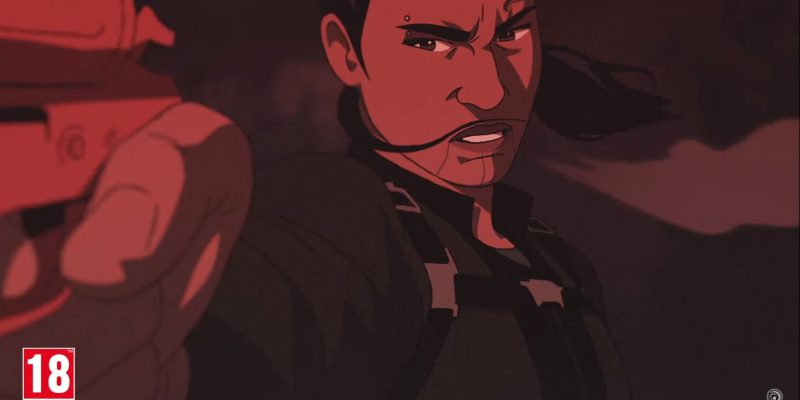 Some big news that fans of Rainbow Six Siege have been waiting for was finally announced at the Ubisoft Forward conference today. Rainbow Six Siege will add cross-play and cross-progression for PC and cloud-based devices on June 30. This includes Google Stadia and Amazon Luna.

In addition, cross-play will be added for Xbox and PlayStation in early 2022. Once that happens, cross-progression will also be available for all platforms. So, no matter where you play Siege, your progress will also be updated.

We also got a brand new animated trailer for the game’s next new operator. Thunderbird is a new defender coming to Team Nomad. The next event, titled Northstar, is going to begin next week as well. Unfortunately, we don’t get to see any gameplay for Thunderbird in this trailer. It’s just a recap of how she used a flare gun to save a fellow operator from a giant bear. So yeah, she’s pretty cool.

An new era for Siege is coming

Rainbow Six Siege having full cross-play and cross-progression is a pretty big deal for the game’s playerbase. This isn’t something we see very often, even for big games. The addition is huge for the community, and should be able to improve things for the game — specially especially on the esports side.

This is especially impressive considering Sony’s reluctance to participate in cross-play. While some games like Fortnite were able to make it through, it is thankfully becoming  increasingly more common. Rainbow Six Siege and its deluge of DLC are all available right now on on Steam. Also, expect more news from the esports side of things as venues start opening up as restrictions from COVID and the pandemic begin to loosen around the world. I wouldn’t rule out a big Nationals event at the end of this year or the beginning of 2022.