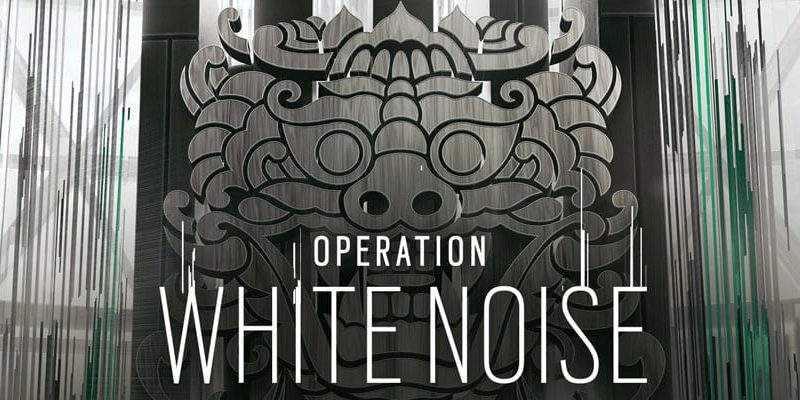 Rainbow Six: Siege is going to get a load of new content by the end of this year and Ubisoft has teased some information today in an update. Called Operation White Noise, players can expect a new map set in South Korea and three new operators.

Not much information has been dished out but we know the new map is set above Seoul’s skyline in an observation tower. One Polish operative has been outed for the GROM line-up but there’s no information on the other two but they have said they are from the 707th Special Mission Battalion.

More information on the White Noise DLC is expected to be revealed during the Pro League finals stream on 18/19November. More content is planned according to Ubisoft’s blog update where that say, “We will have more news to share on the exciting things to come in Year 3, but for now, we want to share a big thank you from the entire Rainbow Six Development team.”

Watch out for more news in the coming weeks and a release date will likely appear during the live stream later this month.