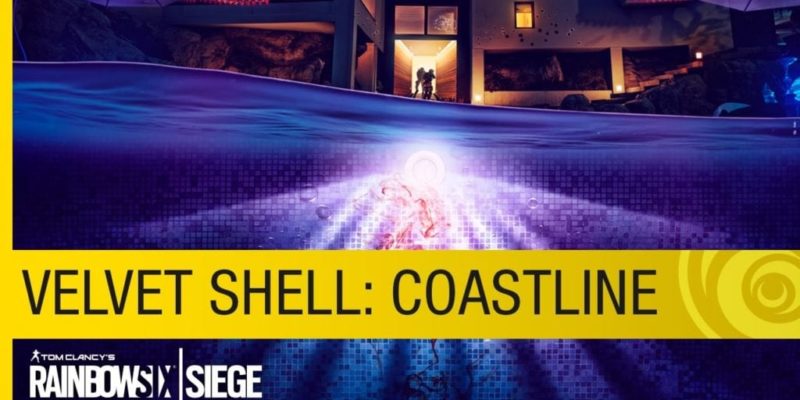 Rainbow Six Siege will be kicking off Year Two with a trip to sunny Ibiza, in ‘Operation Velvet Shell’. A brief trailer (below) takes a look at some of the villas, bars, and ruins that’ll be part of the upcoming Coastline map.

The video concludes with the news that a proper reveal of Velvet Shell will be coming up in early February. So you can probably expect a release date around about that same time.