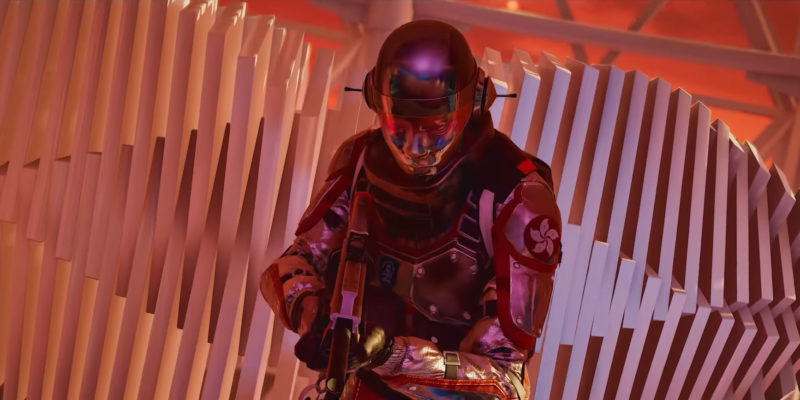 Rainbow Six Siege boasts over five years of popularity and content now, which Ubisoft should be proud of. We’ve seen multiple operations come and go over the years, but nothing quite like this before. Rainbow Six Siege: Mute Protocol introduces a futuristic twist to the game in a limited time event from August 4-17. The update includes a reimagined version of the Tower level, cyber operators, and new movement mechanics. That’s a lot to take in, but there’s fortunately plenty of processing power in the future.

The Mute Protocol event is based off of the Secure Area game type, but comes with several key differences. In this new version of the mode, attacking operators have the ability to travel through drones, switching forms as needed. Defenders share a similar ability, which allows them to tactically respawn on security camera locations. The result is a game mode which relies more on situational awareness than choke-point control. Movement is the name of the game.

Cyber vibes are all the rage these days

The most interesting part of Mute Protocol is the attention to detail and the tone it sets. The action all takes place on a map that may remind you of Cloud City from Star Wars, with a mix of cyberpunk vibes, too. In addition to the environmental ambiance, several operators received a makeover to match. Attackers Jackal, Lion, and Ying, along with Defenders Kapkan, Mira, Mute, Oryx, and Vigil have all been turned into robots. The event also offers the chance to earn special collection packs, weapon skins, and other cosmetics. For all the details about that, refer to the Ubisoft Mute Protocol blog.

The ‘future’ craze has really picked up this year, possibly in anticipation of CD Projekt Red’s Cyberpunk 2077. Or maybe not. Ubisoft certainly seems intent on getting in on the action with this event, however. Jump in before August 17 ends to give Rainbow Six Siege: Mute Protocol a go.