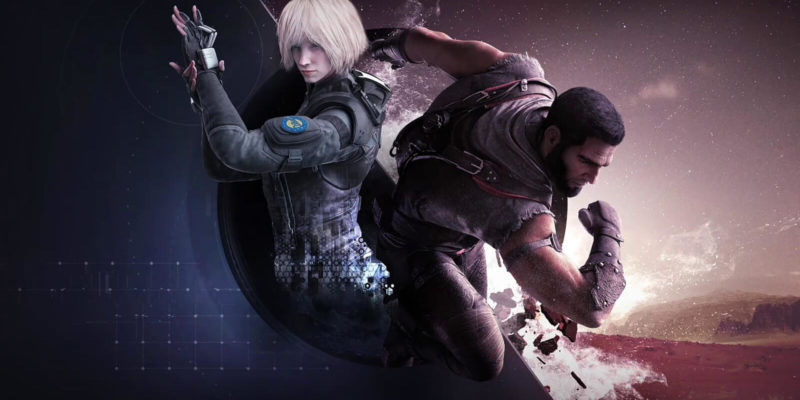 Ubisoft’s team-based tactical shooter, Rainbow Six Siege, has made leaps and bounds since its rocky launch in 2015. Five years on, we are looking at the imminent launch of Operation Void Edge. Bringing with it two new Operators in Iana and Oryx, the new update will also see the reworking of the Oregon map, balance changes, bug fixes, and even more competitive action.

The first season of Year 5 will see PC players contend with a 66 GB patch for Steam and a 69 GB patch for Uplay. Following the conclusion of the Void Edge Test Servers, the developers have also implemented even more updates and bug fixes.

For starters, both Situations and the Tutorials are now located in the new Learning Area section of Rainbow Six Siege. This area is meant to be the hub for all things you want to know about the shooter. All learning-focused content can be found in this one place, so newcomers will have an easier time navigating and easier accessibility. There are also Learning Tips to help new players get up to speed with the intricacies of Rainbow Six Siege.

As for balancing, both Ela and Ying will see some changes. The former will see changes made to her Scorpion EVO3 weapon to a more reasonable power level, with her recoil, resettle time after burst fire, and spread getting tweaked. Ying will no longer have frag grenades and now carry Claymores instead. 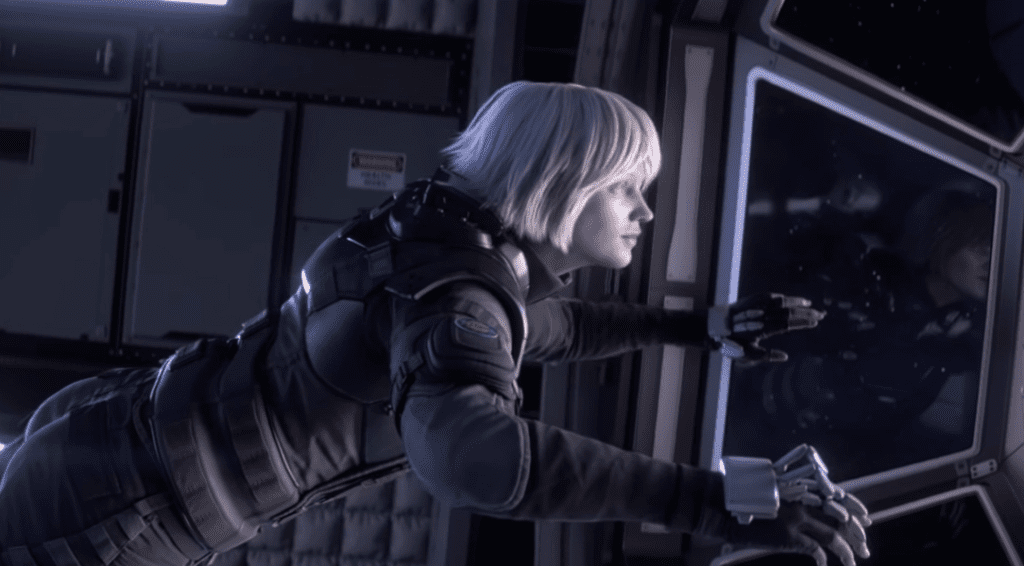 Ubisoft is also enacting numerous bug fixes for the Rainbow Six Siege experience. Changes and fixes include tweaks to general gameplay, Operators, and the overall user experience. The full patch notes can be found at the Ubisoft website. As a reminder, the start of Year 5 Season 1 will change how custom loadouts are saved in your player profile.

All you need to do is log in once during the new season, and you will be able to save and convert your custom loadout to the new format. Failure to do so will see a default loadout loaded for Year 5 Season 2.

Keela the Dwarf engineer smashes her way into Warhammer: Chaosbane