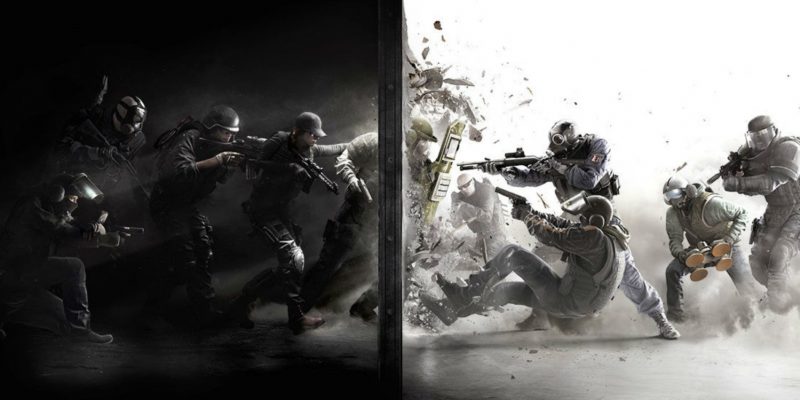 It is indeed a great time to be a Rainbow Six Siege fan. Following the reveal of the latest Operator to join the fray, Flores, we now know that Ubisoft is changing up how things work in the tactical shooter when it comes to getting more Operators. Gone are the days of expensive annual passes that have been the standard for the past five years. Instead, Ubisoft is switching focus. Rainbow Six Siege is now all about the seasonal Battle Pass instead of the Year Pass model.

The new way of doing things will officially kick off with the upcoming Crimson Heist season that was teased and subsequently revealed. For players who are invested in the game, $10 USD will unlock the premium tier track for the Rainbow Six Siege Battle Pass.

This will instantly give you access to the new Argentinian attacker, Flores. Once two weeks are up, the exclusivity of Flores will also be up. The Operator will then be available for purchase at 25,000 Renown or 600 R6 Credits.

That is not all that is coming with the new Battle Pass system for Rainbow Six Siege. 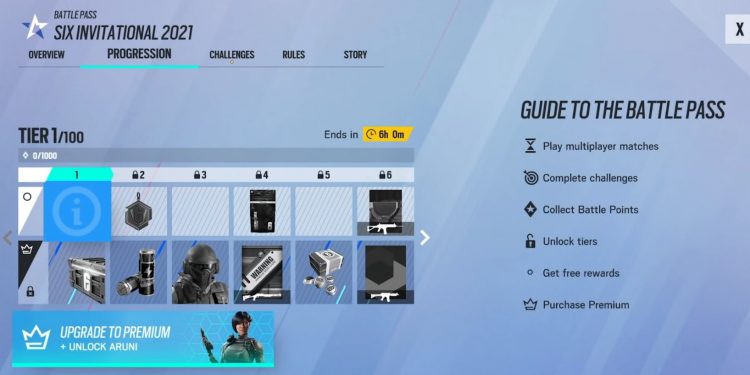 With new Operations set to arrive during the year, access is important for the hardcore players. If you want to enjoy the Operations day and date, you will need to cough up $40 USD for the entire year. That is four passes for a year.

Each Battle Pass purchase for Rainbow Six Siege will give you the chance to unlock the cosmetics and booster within. Plus, you will earn R6 credits which can then go towards the next Battle Pass.

For players who are already invested in the economy of Rainbow Six Siege, this is not news to you. You will definitely have more to earn with this new change. As for more casual players, you can always count on your Renown to get new Operators like Flores.

Ubisoft details the future of Rainbow Six Siege in Year 6