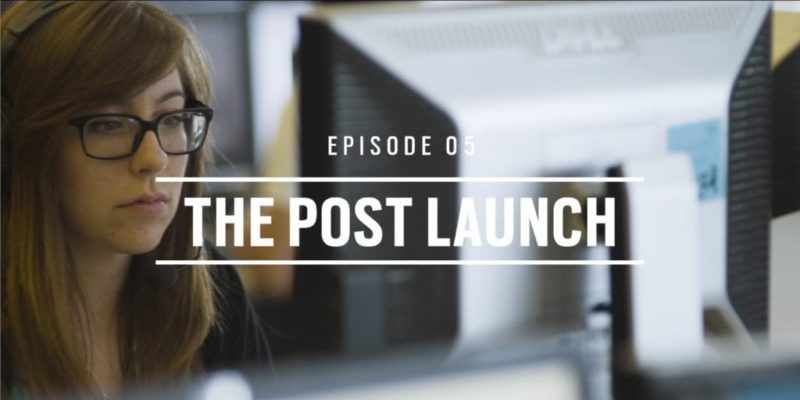 A new Rainbow Six: Siege-related blog post has appeared, in which Ubisoft outline a whole year’s worth of free stuff that the game will be getting after its launch.

Don’t be fooled by the use of the word ‘season’ throughout this bit of press bumph, there don’t seem to be any paywalled ‘season pass’ aspects to this. All the post-release maps and modes detailed here for Rainbow Six: Siege are intended to be free. New ‘operators’ and weapons can be unlocked with in-game ‘renown’ or (yes) a purchasable currency. Cosmetic weapon skins will be the only ‘you must pay for this’ choice.

Here’s a handy diagram, plus an associated video. 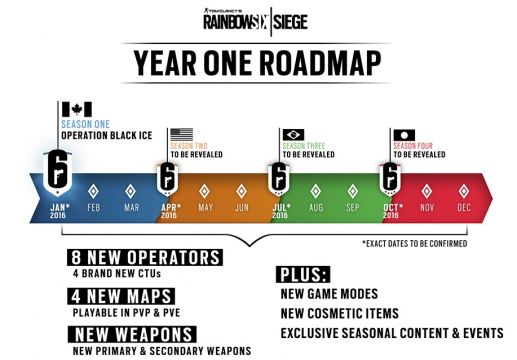