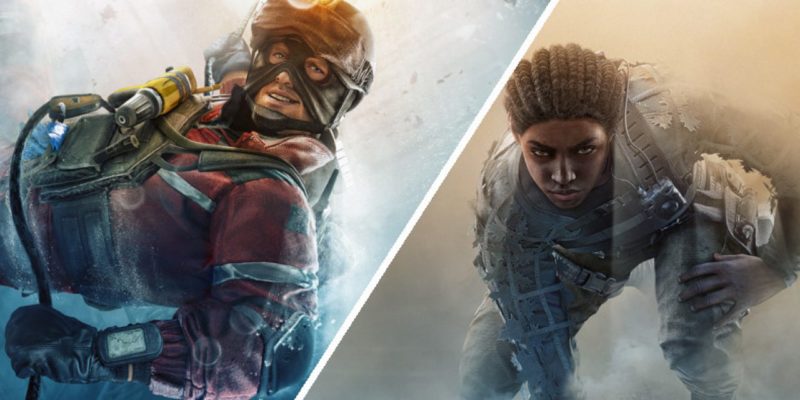 It has barely been more than a week since Operation Steel Wave arrived in Ubisoft’s Rainbow Six Siege, but the tactical shooter is getting some tweaks for its latest Operators. In the upcoming Year 5 Season 2.1 patch, some Operators will be getting balance changes to even the playing field. Matches with incomplete teams will also be able to be canceled, while the previously proposed overhaul to the sound systems in Siege will begin soon.

As outlined by the update details, feedback from the community has been heard. The Y5S2.1 patch will now lower the penalty zone for Melusi by about 33%, while the Banshee’s sound effect in first person PoV will be lowered too. This will hopefully help some players avoid the Banshee Sonic Defense device and not get slowed down at major checkpoints. The noise will get softer as well. Operators Ace and Hibana will also no longer be able to destroy Bandit’s Batteries through reinforcing a surface. 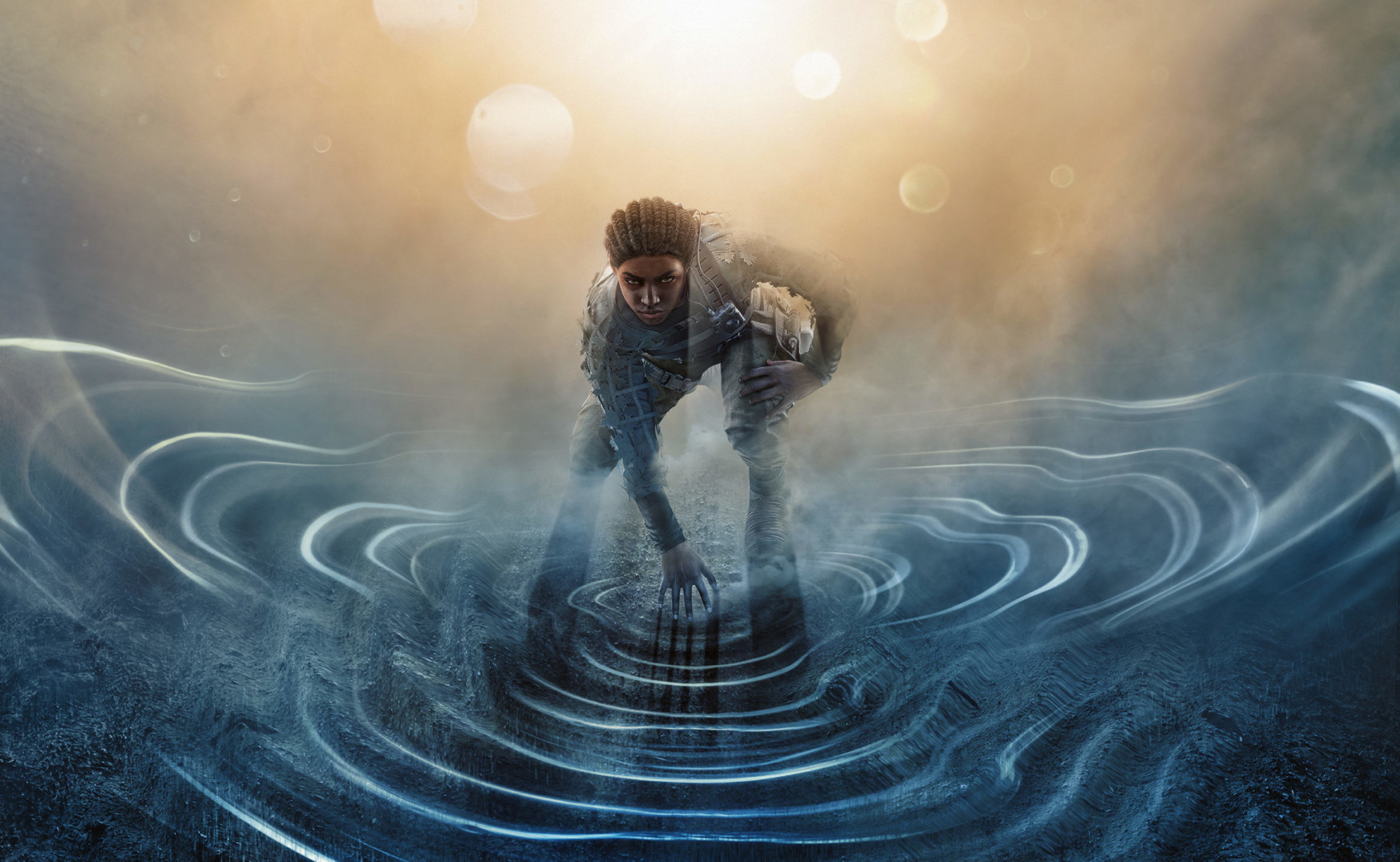 Ubisoft is helping to ensure players are not left feeling frustrated when their teams are incomplete as well. A Match Cancellation feature is being worked on and tested on the Test Server. This will allow Rainbow Six Siege players to “cancel matches in the early stages of a game under the condition that their team is incomplete.”

The developers have also shared more on the upcoming changes to the sound packaging system. The first step will be to repackage how the sounds are stored and connected to the game. The current setup is limiting the team’s ability to fix specific issues. With the new method, it will likely make it easier for the team to target issues. This overhaul is targeted to be complete by Year 5, Season 3.

Other top issues in Rainbow Six Siege that are being looked at include the usual cheating and hacking of the game. The in-game reporting panel is also getting looked at. Many other improvements have been detailed in the update. Ubisoft is definitely supporting its community with Rainbow Six Siege. This only bodes well for the years to come, and we are glad to see the continued passion shown by both the developers and the fans.

Sea of Thieves sets its sights on custom servers