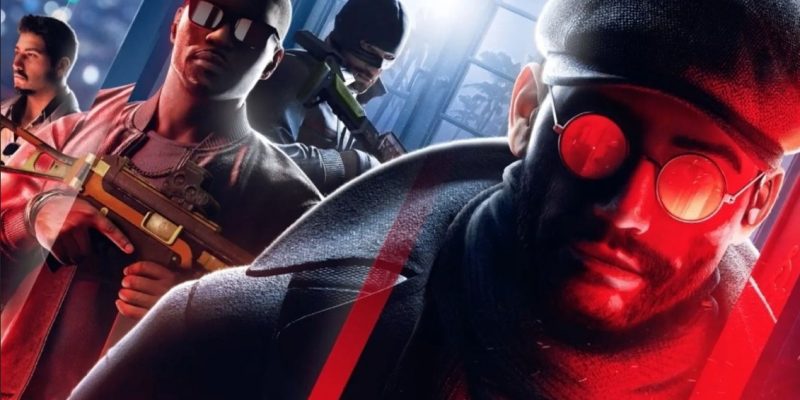 As Ubisoft continues showing full support for Rainbow Six Siege, players can expect even more content updates and patches to come in the coming months. Following the arrival of the Crimson Heist, there is some downtime where the development team can look to fix certain issues with the tactical first-person shooter. The next upcoming patch Y6S1.1 for Rainbow Six Siege will take aim at a couple of issues that were introduced with the start of the Crimson Heist, including an annoying recoil bug.

Of all the issues that have been marked, the most strange one has to be the aforementioned recoil bug. Players have been seeing their bullets go all over the place thanks to its unwanted presence. Ubisoft has yet to share the full patch notes. However, the team has provided us with a peek of what is to come.

In a follow-up message, Ubisoft shared that the MMR cap will be lowered from 1000 to 700. The development team is looking to ensure the balance in Ranked play, and will be monitoring how things go. If the need arises, Ubisoft will make the necessary adjustments. 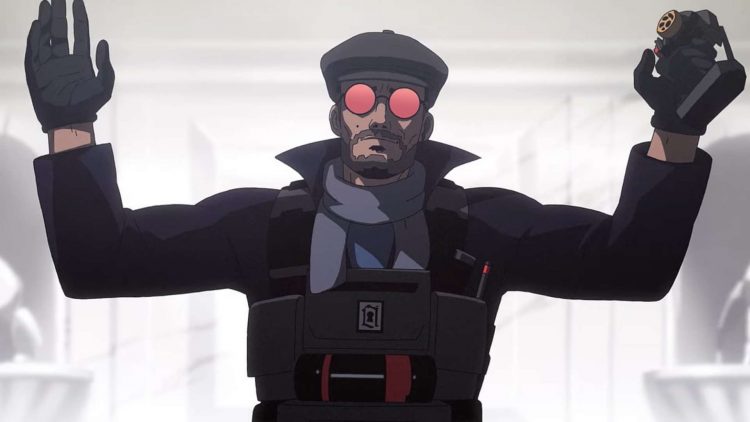 If you have been jumping into Rainbow Six Siege before the upcoming patch Y6S1.1, you will most likely have observed how the recoil is different. Vertical recoil can sometimes not activate, causing players to overcompensate and skewing their aim downwards. It can happen so quickly that you might miss it, but the bug is real. Nobody likes random shots that somehow miss an easy target.

The knife peek bug is more nefarious. By executing a melee attack and leaning at the same time, players can skip the lean animation altogether. It allows for teleportation in either direction, which is irritating , to say the least.

Nevertheless, these will all be squashed when patch Y6S1.1 arrives for Rainbow Six Siege.