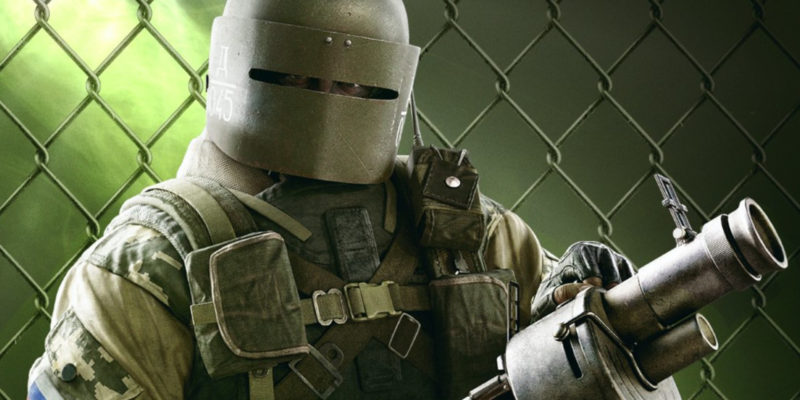 Who knew the day would finally come, when a long-derided Operator in Rainbow Six Siege would finally get his time to shine in the spotlight for the right reasons. We’re talking about Tachanka, the Operator many see as the worst of the bunch in Ubisoft’s tactical shooter. Following a month of testing on the test servers, the new and improved Operator is now ready to face the world.

The rework sees Tachanka boast new weapons, in addition to a new voice, and a new way to function as a defender. With his new equipment, Tachanka can create entryways so easily it is kind of scary. The DP27 LMG makes light work of obstacles. The new weapon also replaces the SASG-12 shotgun as his primary weapon in Rainbow Six Siege.

In addition, he also now has the Shumikha Launcher, which can launch incendiary grenades for some crowd control. The five-round capacity will come in handy when rapid denial is the intent. Do be careful though, as it is slow to reload.

It is not all new additions, however. Tachanka will no longer possess the Withstand passive ability granted in the test server. His voice has also changed as a result of the Rainbow Six Siege rework. According to Ubisoft, new voice lines had to be recorded due to inescapable limitations. The studio also thanked voice actor Anatoly Zinoviev for his contributions to the character.

The Lord has finally decided to make his grand appearance on the live servers, today 17th November!

PC & PS times will be announced later on today!

This turnaround marks a big change for Tachanka in Rainbow Six Siege. For an Operator that has been in the game since the start, it has been way too long for him to be considered a joke. While the community has shifted from despise to ironic love for Tachanka, something needed to be done. Thankfully, the developers have listened, and now marks the second coming of Tachanka. 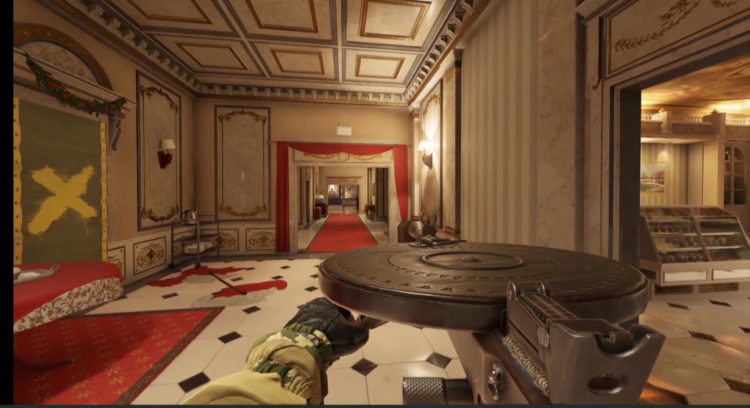