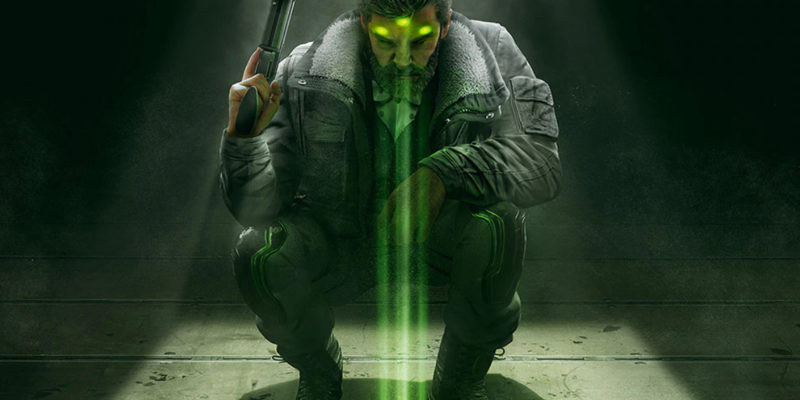 Another Ubisoft event, another Sam Fisher announcement that doesn’t involve a Splinter Cell game. That’s right, Sam Fisher is now joining the Rainbow Six Siege roster as a new operator for the Shadow Legacy expansion. If you pick up the Year 5 pass, you can play as his operator, titled Zero, right now.

Ubisoft introduced the character with an animated cutscene at yesterday’s Ubisoft Forward event. It marks the beginning of the Shadow Legacy season as Rainbow Six: Siege closes in on its five year anniversary. The Year 5 pass comes with the usual extras too, like two extra daily challenges, a 5% progression boost, a 10% shop discount, exclusive weapon skins, and more. Picking up the pass also means you get early access to five more operators that join Zero in Year 5.

Ubisoft has broken down all the details of Sam Fisher’s operator online. He joins the fray with two primary weapon choices, the SC3000K rifle and the classic MP7 SMG. Sidearm wise, Zero carries the 5.7 USG pistol with the option of a frag grenade or claymores. Where Zero gets interesting though, is with his unique abilities. His Argus Launcher is equipped with special cameras that can lodge themselves into breakable and reinforced surfaces, to look beyond the other side. In effect, these cameras cover two angles, while having a second ability up the. A single laser shot can be fired from them to take out defenses or distract enemies in combat.

The post also goes over some of the other key details coming with Shadow Legacy. Launch map Chalet is getting a rework, while Ping 2.0 evolves the item marking system. A new map voter will also give players more control over the maps they play. Finally, Ubisoft is adding more accessibility options. Chief among these are new weapon scope colors, massively helping those with sight issues.

The Shadow Legacy operation for Rainbow Six Siege is out now.