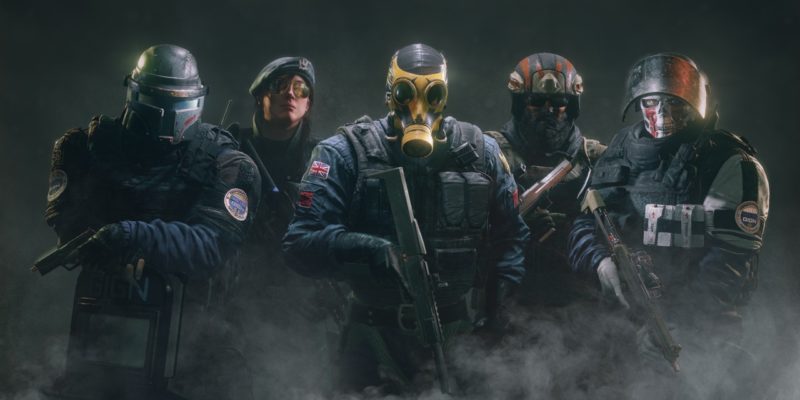 For team-based shooters such as Ubisoft’s Rainbow Six Siege, a coordinated team of five is always going to stand a better chance. However, when you are unable to get a team together, it can be a hard time. Solo players have long suffered at the hands of pre-arranged teams, and Ubisoft could be fixing that.

One of the suggestions to circumvent the issue is a separate queue system: one for solo players, the other for full, five-member teams. This way, both sides will be made up of teams of solo players put together. This will make everything fair from a matchmaking angle in Rainbow Six Siege. 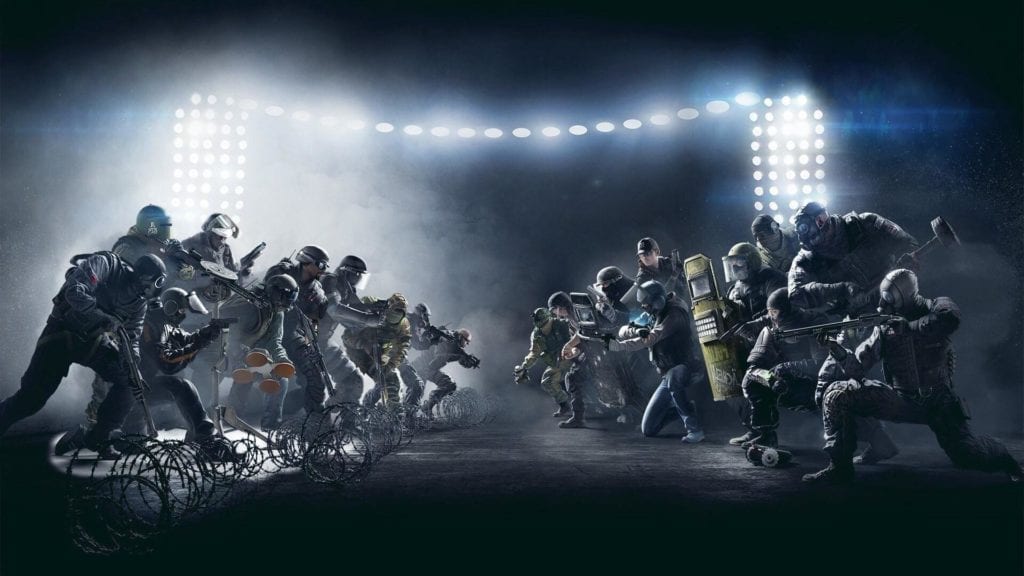 The idea has been floating about the community for years now, and the gears appear to be shifting. In response to a fan’s tweet asking for a playlist for just full teams so others “would (actually) have a fair chance,” the Ubisoft account had some good news.

“This is something the community has discussed over the past few weeks,” the response stated, “and the idea has been passed up the chain to the devs.”

This is something the community has discussed over the past few weeks, and the idea has been passed up the chain to the devs.

Will that eventually lead to a solution down the line? It remains to be seen, but at least the team is thinking about it. The Ubisoft team has also been against splitting up the player base of Rainbow Six Siege, and this potential move would do just that. Such a queue split can also cause longer matchmaking wait times for players in regions with smaller servers.

With Year 5’s content set to hit the shooter, fans have more to look forward to. Void Edge will see two new operators in Iana and Oryx and a rework of the Oregon map. 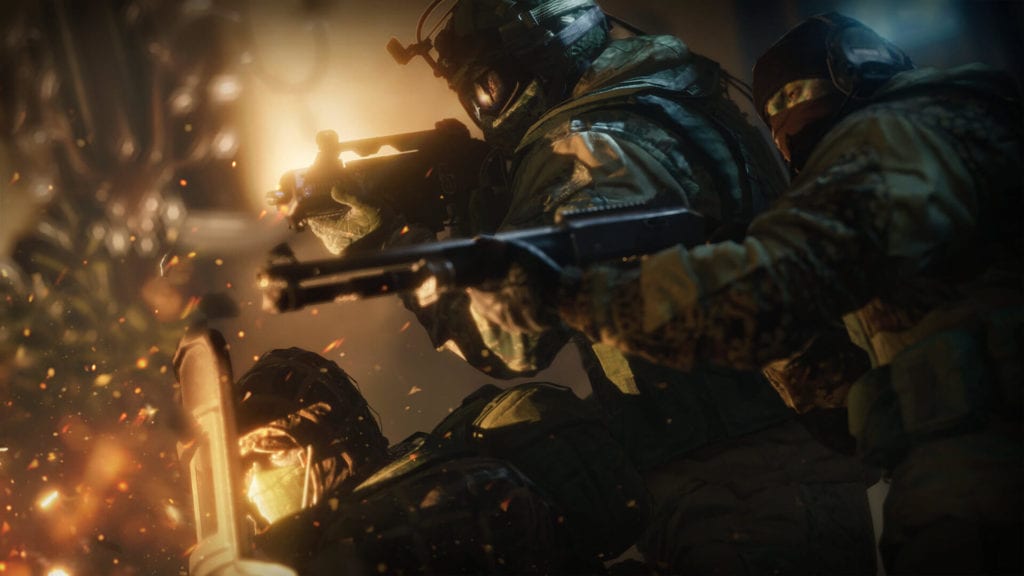 Barricades are also getting a rework, and Ash will be getting a Lara Croft skin. More changes will be added to the game, and players can expect an improved experience in the new season.

Unfortunately, one missing piece will be the defender, Clash. A new glitch allowing players to shoot through her extended shield meant that Ubisoft had to remove her for the third time in just 10 months.

No news yet on when Clash will be back in Rainbow Six Siege, but at least we all have more content to play through real soon.

By Andrew Farrell10 hours ago
Tech