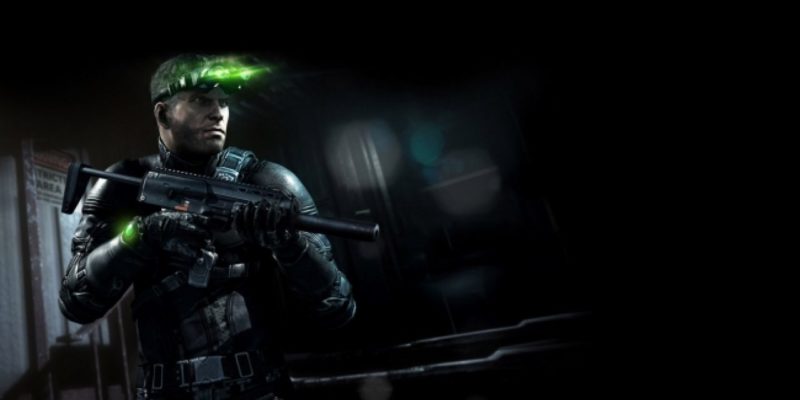 Once again we are dipping a little bit into the rumor mill today, this time for Rainbow Six Siege and Splinter Cell. But this appears to be a little more concrete than something like the recent Mortal Kombat 11 rumors. Either way, the information should be taken with a grain of salt until the developers make an official announcement.

It has been a rough year for Rainbow Six Siege, with a slew of unforeseen issues: the restructuring of the championship league, high-profile players breaking NDAs, servers filled to the brim with cheaters and hackers, plus a meta that forced even some professional players to quit altogether. Ubisoft is doing its best to try and remedy these problems. Patches have already gone live to try and fix the meta, and their road plan for 2020 and beyond is starting to take shape. Subsequently, leaks are coming out. 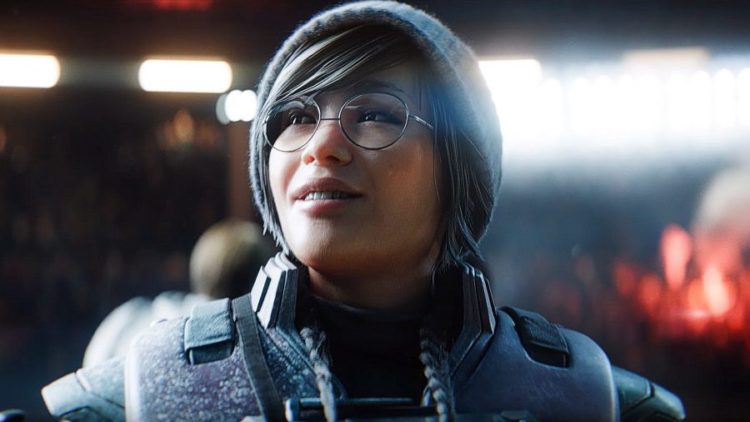 A Redditor by the name of PapaCapinya has compiled these leaks into a handy list that has been analyzed by the community. One of the first leaks we saw was some shaky-cam footage. Also shown in the video is a Thai operative called Aruni and a very Spliner Cell-looking operative named Scout.

This is where the speculation begins. The Scout is clearly designed to be reminiscent of Echelon, the unit Sam Fisher works for in the Splinter Cell series. But it isn’t clear if this operative is actually Sam Fisher. It could very well just be a different member of Echelon, especially considering based on when we think Siege takes place, Sam would most likely be an older man like we saw in Splinter Cell Blacklist. 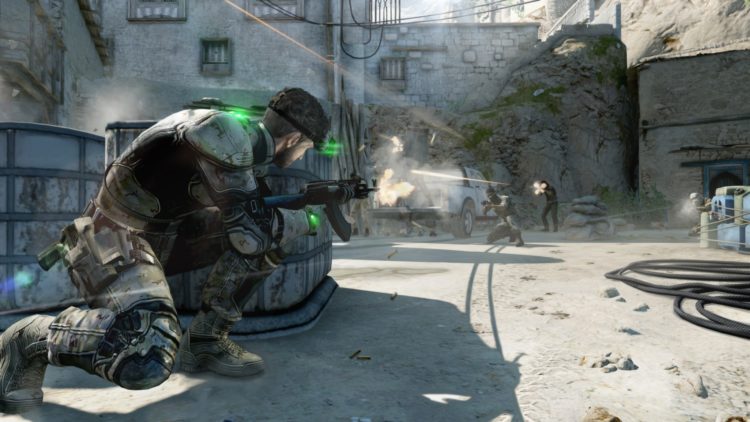 We’ll take whatever Sam we can get

Prominent Siege leaker Kormora also said in a thread on ResetEra that they were told that a new operative would be a crossover with an already established Ubisoft franchise. Kormora was also told that this operative’s ability is some sort of drilled camera that sees through walls, which does sound pretty secret spy-ish. Leaked screens also seem to indicate that the Scout’s primary weapon is a rifle called the SC3000X. The “SC” in the name is a possible reference to Splinter Cell itself, in addition to being the codename of many weapons used by Sam in the games.

Again, all of this should be considered rumor and speculation until we hear something from Ubisoft in an official capacity. But considering it has been seven years since the franchise has made an appearance, fans are hungry for any bit of Sam that they can get. If we can’t get a new game, this will have to do for now.

Weapon Hacker is like a rogue-lite Metroid and nails it