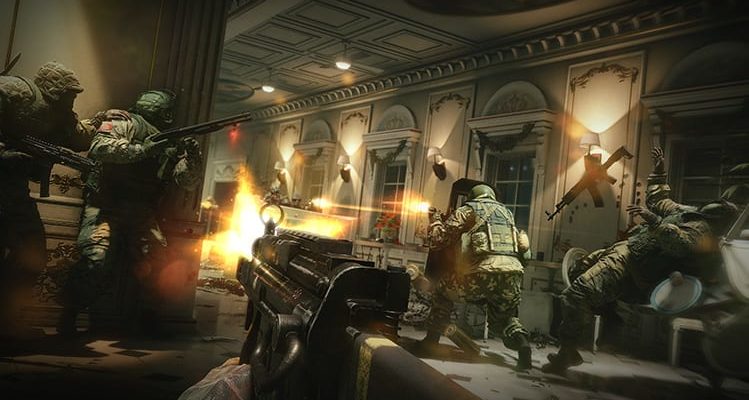 UbiSoft has decided it’s time to let PC gamers know what they’ll need to play Rainbow Six Siege and there shouldn’t be a problem getting this to run on the recommended specs. This is UbiSoft though and you can never be sure what’s going to happen when you load it up.

The minumum specs are as follows:

And for those with more juice inside their rig then the recommended specs look like this.

UbiSoft has also posted a list of “supported” cards.

The update also includes a footnote regarding laptops and graphic card support saying that laptops with the supported chipsets “may work but are not supported”, and that “these chipsets are the only ones that will run this game” but other “chipsets may be supported after release”.

Rainbow Siege is due for release on 1 December.