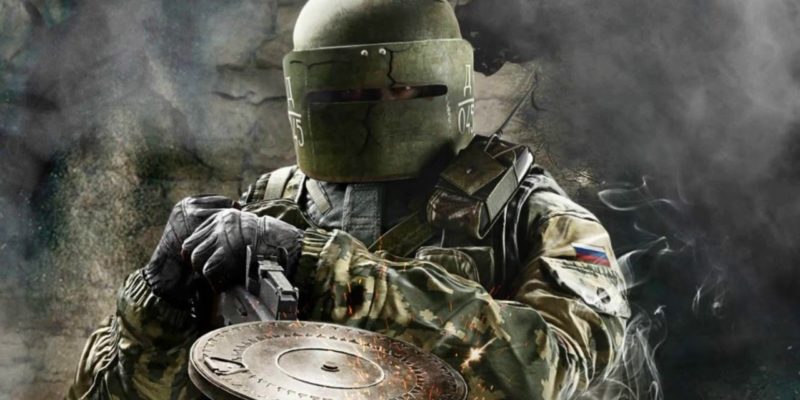 For players invested in the Rainbow Six Siege community, Ubisoft’s continued support for the massive tactical first-person shooter has been nothing but commendable. With Operation Shadow Legacy currently live, there is much content to enjoy already. However, Ubisoft is constantly working on new changes for Rainbow Six Siege, and the latest will see a Tachanka rework be implemented. Well, at least on test servers today.

The tanky operator will now wield the DP27 LMG as his primary weapon. This will make soft walls an easier target, allowing you to create more avenues to harass your enemies. Tachanka’s gadget is the Shumika incendiary grenade launcher, which can block off a small area with some area-of-effect fire. As players know, area control can be a huge asset in the competitive space. The grenades will also have the ability to bounce, so you might be able to catch targets around corners unaware. The Rainbow Six Siege Tachanka rework will also see him get the Withstand passive. If you ever go down, you will be able to revive yourself.

A new lease on life

How all of these changes figure into the meta of competitive play remains to be seen. It sounds like the Tachanka on your team has a chance of saving themselves if things go south though.

That said, you can change things up if you choose to. The Rainbow Six Siege Tachanka rework sees the operator pack the DP27, but you will be able to switch it for a 9x19VSN SMG instead. Sidearm options are either the PMM or the GSH-18 handguns. As for secondary gadgets, you can pick from barbed wire or a proximity alarm. Tachanka may be low-speed, but his utility is increased with the rework. 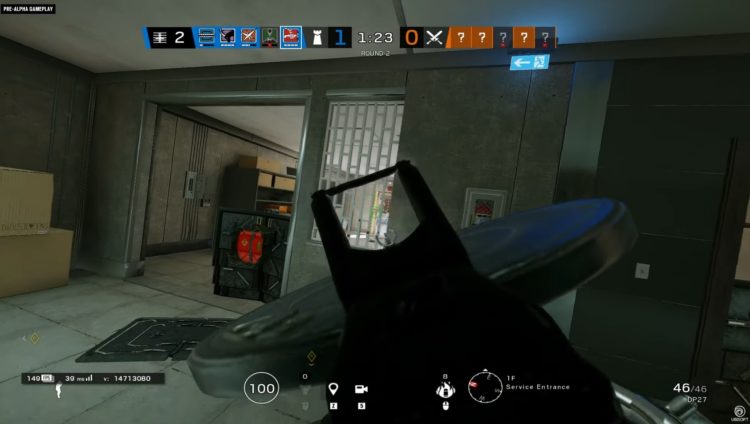 Once the Tachanka rework has run its course on the test servers for Rainbow Six Siege, players can expect the newish operator to make his debut during Operation Shadow Legacy.