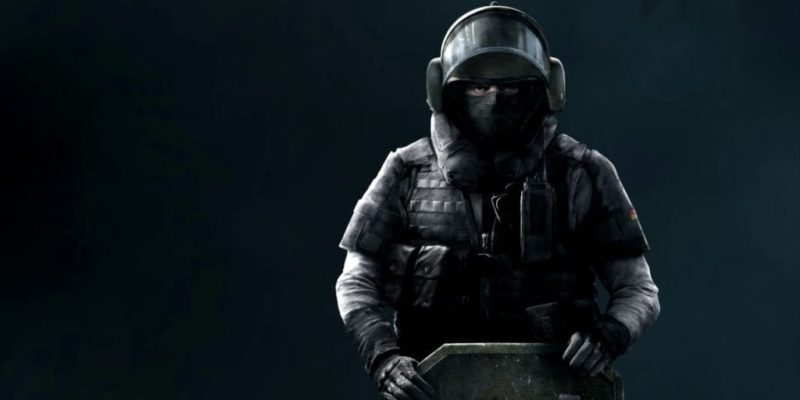 Rainbow Six Siege has never quite figured out how to make shields work right. At times they are completely broken, and at times they become one of the strongest loadouts in the game. Ubisoft is aiming to fix that with its latest technical test server patch.

In the interest of balancing ballistic shield operators like Blitz and Montagne, they’re implementing a couple of nerfs. First, the hipfire cone has been increased while a shield is equipped. Secondly, any melee hit from a shield is no longer a one-hit kill. Instead, this will now send the victim into their down but not out state. It’s a small change, but it could be just the amount of distraction needed to throw a shield operator’s player off their gameplan. Shields are notoriously difficult for newer and less seasoned players to deal with. Hopefully, these changes make them a little easier to play against.

Shields aren’t the only thing being nerfed. Jackal, the operator voted ‘most likely to be banned in ranked’ in his high school yearbook is also getting adjusted. His ability to scan enemy footprints to reveal their current location is being toned down. The enemy caught by his scan will now only ping four times instead of five. This will reduce his overall scan time from 25 seconds to 20. Still an ungodly amount of time when each round is only 3 minutes long, but it’s better than nothing. Whether this will be enough to affect his ban rate is unclear.

Rainbow Six Siege will also tone down the defensive drone operator Echo. His Yokai drone’s sonic burst disorientation effect is reduced from 10 seconds to 7. Echo is also banned from pretty much every ranked game for his ability to disrupt an attacker defuser plant, so this may make players a little more willing to let him slide. The last nerf on deck is for the attacker Maverick. His wall penetration blow torch is now easier to hear, making it harder for him to sneak up behind you.

This update isn’t all doom and gloom, though. Newcomer Nøkk is having the duration of her silent step boosted from 10 seconds to 12. The refill timer on her ability has increased to 12 seconds to match. Siege‘s only sniper is also getting a buff after he was gutted at the beginning of the current season. His thermal scope now retains full effectiveness for 6 seconds after moving (as opposed to 2.5 seconds). This is a big change that puts Glaz right in the sweet spot between his original, extremely powerful form, and his newer, laughably bad state.

Beyond the balance changes, a handful of bugs have been squashed. Reverse Friendly Fire continues to be tweaked. And a new Idle kick warning timer will display 10 seconds before a player is booted from a game. As Rainbow Six Siege pushes further into its fourth year of content, it’s good to see that balance is still a priority.

All these changes are only on the test server for now, so we’ll have to see which ones make it to the full game, but it’s a step in the right direction in my opinion. If you’d like to read more, check out the full patch notes. Then, hop back over here and tell us what you think of all these changes in the comments!