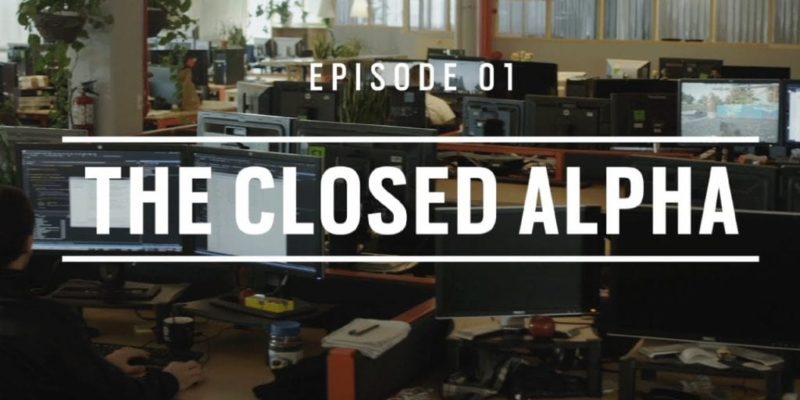 Ubisoft will be running a Closed Alpha session of Rainbow Six Siege on PC, so prepare a team and bust down the door to registration. You know, if you want.

It’s only open to the US and (some parts) of Europe, so check the FAQ to make sure your glorious home nation is included before trying to sign up. You can also look at that page to make sure you have a good enough PC for the Closed Alpha. Ubisoft say the following specs will be necessary; but also add that these will be lower for the full, final release.

The Rainbow Six Siege testing period is said to be “multiplayer only,” and what Ubisoft expect to get out of this is “feedback from a small, dedicated group of players about the gameplay, their online experience, and anything else we can use to improve the game.” Plus data about server stability and suchlike.

As for why this Alpha session is going to be PC only, the FAQ says this is because “For Tom Clancy’s Rainbow Six Siege, PC is the lead development platform.”

Details on signing up can be found here. You will need a Uplay account to do so. But you’ll need one to actually play the game too, so if that’s a deal-breaker you may as well give up on Rainbow Six Siege now.

Here’s a new video talking about the game, and the Closed Alpha.

Homefront: The Revolution still brewing, due in 2016