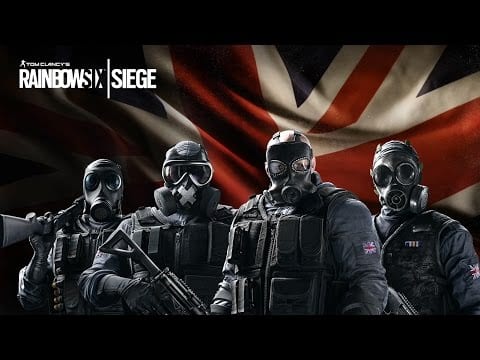 A new Rainbow Six Siege trailer has been released, taking a look at the SAS.

The SAS are one of the five counter-terrorism units with members in Rainbow, and this series of trailers – a Spotlight series – aims to look at each of them in turn. Today, the SAS are up.

According to the trailer, the SAS make use of speed, top-down entry, and toxic gas to take out their opponents. I daresay you can guess at how those’ll be represented in gameplay terms, assuming that those are the primary traits of the SAS squad members.

Rainbow Six Siege is due out later this year, with pre-orders offering beta access. Peter’s already had a bit of a go with the game’s alpha, and you can read his thoughts here.