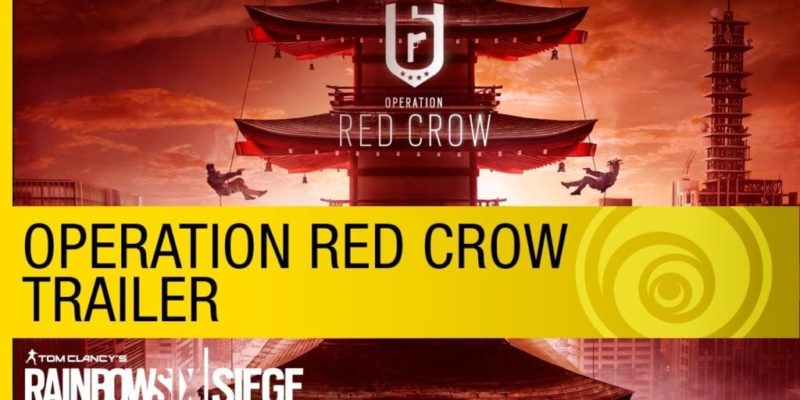 The Operation Red Crow update for Rainbow Six Siege will be out tomorrow (17 November), bringing new operatives and a new Skyscraper map to the game. Red Crow has a Japanese theme, so both operatives are from Japan’s Special Assault Team.

Hibana and Echo will be available to Season Pass owners right away (on the 17th), and for all players (either with in-game ‘Renown’ or real money equivalent ‘R6 Credits’) on 24 November. Everybody gets Skyscraper to play around on.

Red Crow won’t be the end of the Rainbow Six Siege updates, as a whole second year of freebies has been announced for the game. It’ll follow a similar structure to prior releases (new maps and modes free at release, operators become available later) and include “major updates, new operators, maps, modes, features and improvements”.

Here’s the Red Crow trailer, giving you a look at Skyscraper.