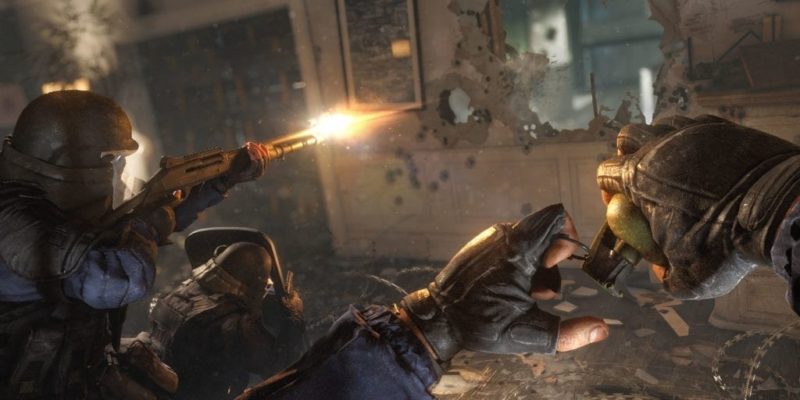 Rainbow Six: Siege has always had two sides to it. On one hand, the game can bring out some of the most strategic plays and deftest team synergies of any game out there. But on the other hand, you’re just as likely to get shot in the head by a teammate at the start of a round because you picked Tachanka. With their upcoming update, Ubisoft hopes to curtail some of the more toxic behaviors of the community.

With their first patch after the season launch, Ubisoft is changing how team kills are dealt with in Siege. Now, team kills don’t just result in a kick from the match. Depending on how many strikes you have against you, it also bans you from matchmaking for a set amount of time. Now, the team-killing offenses are:

These bans may seem harsh to some, but the logic behind the bans makes sense. If you accidentally kill a whole bunch of teammates with a C4 or something, 30 minutes isn’t too harsh a punishment. But if you keep killing teammates, then it’s probably in the best interest of Siege to keep you out for a while. At this time, it’s unknown if these offenses go away after a certain amount of time spent with good behavior.

Along with these bans, the update also introduces a few fixes for regular players. The update brings performance stabilization and will fix crashes. Defusers are now unable to be grabbed through walls. And C4 is now destroyed if you throw it against an electrified wall. These are welcome additions. As funny as it is to grab defuser through a wall at the last second and plant, it really doesn’t do much for balance in the game.

Halo Infinite to come to PC with microtransactions